Hi All, It's the first time I had an international trip with Bill, and what a blast it was! Most excellent.  We were targeting the smaller railroads in Arizona and New Mexico, ended up doing Kansas and some of Oklahoma.  Here are some pictures! 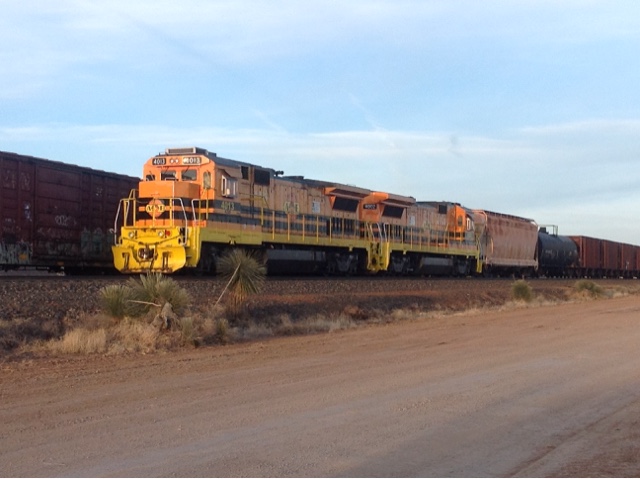 What we worked out as the shunters for the Lordsburg turn, at Lordsburg. 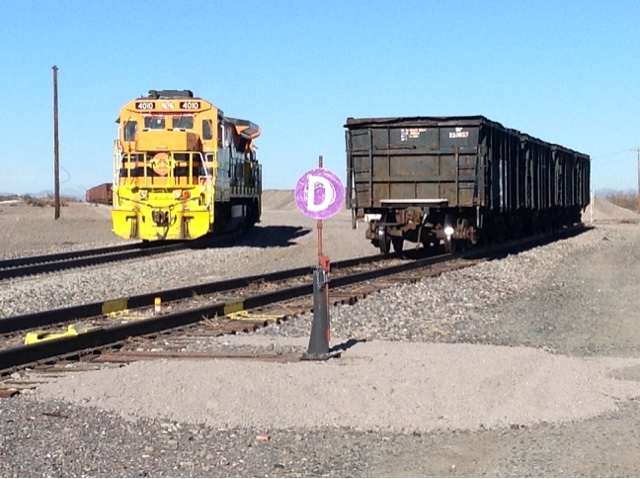 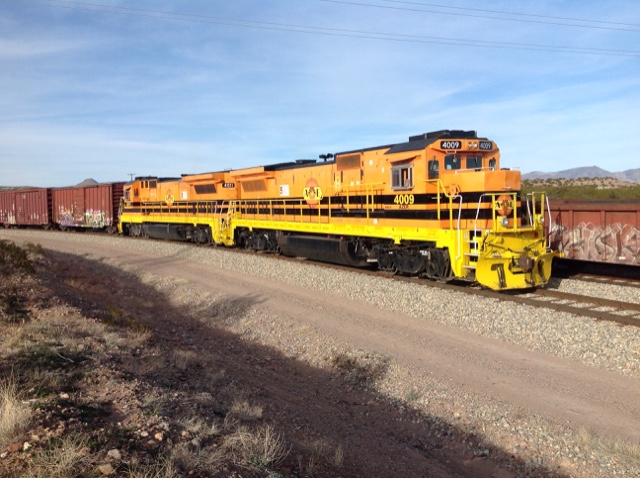 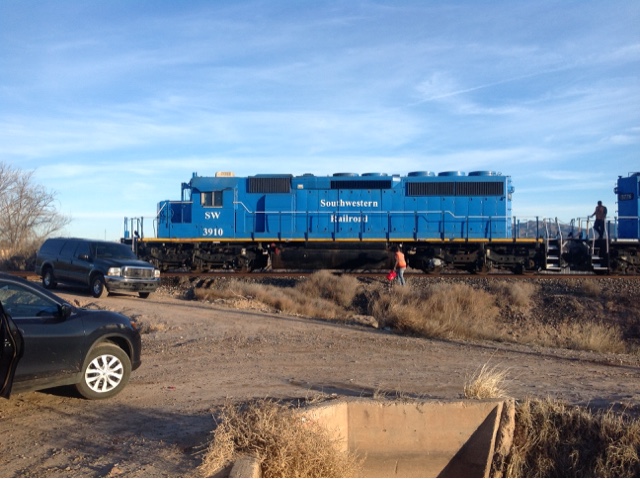 The Southwestern Railroad, the crew gets underway from dying on the law yesterday, great bunch of blokes we followed them most of the day! 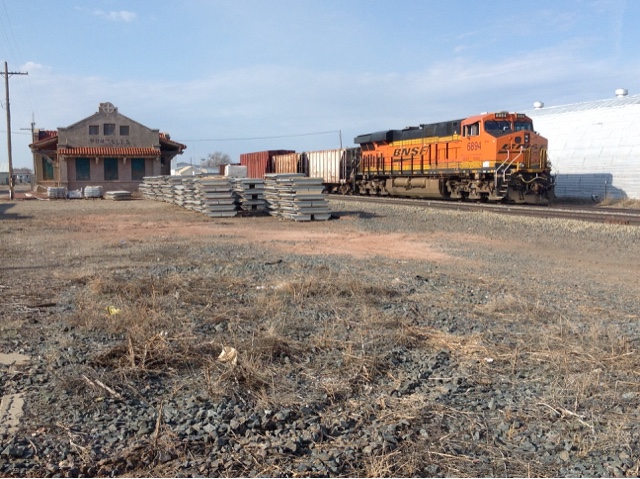 The Sorthwesterns carlsblad division is slowly being taken over by the BNSF, one of two locos for the work trains on the division. 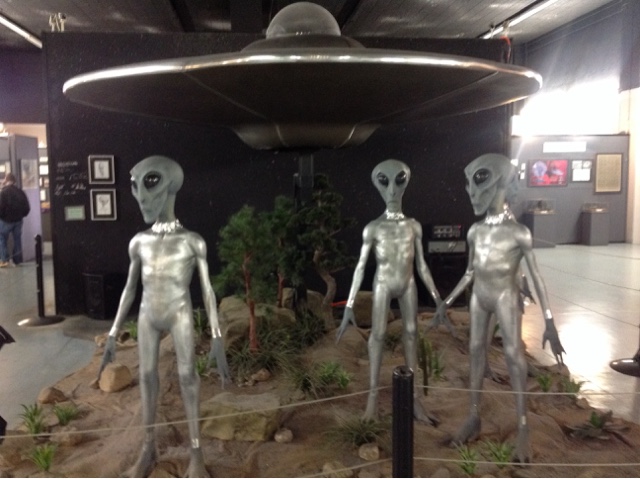 We are not alone! 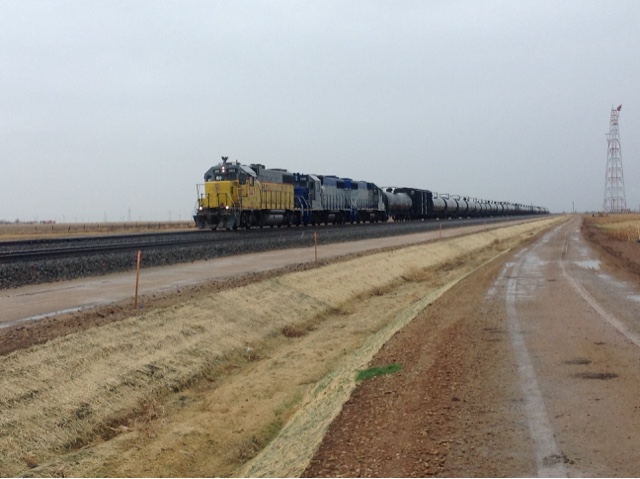 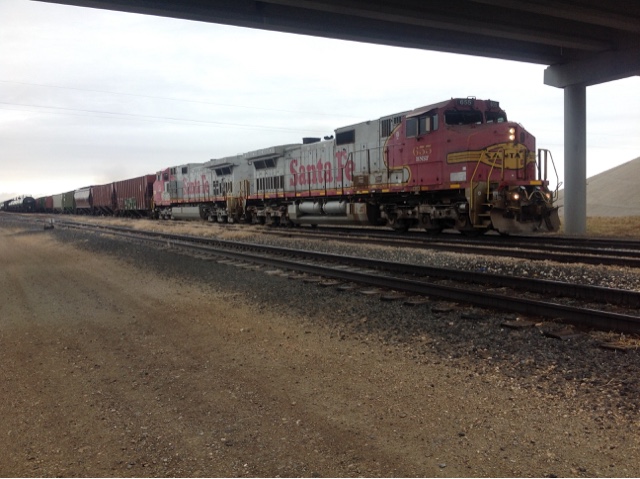 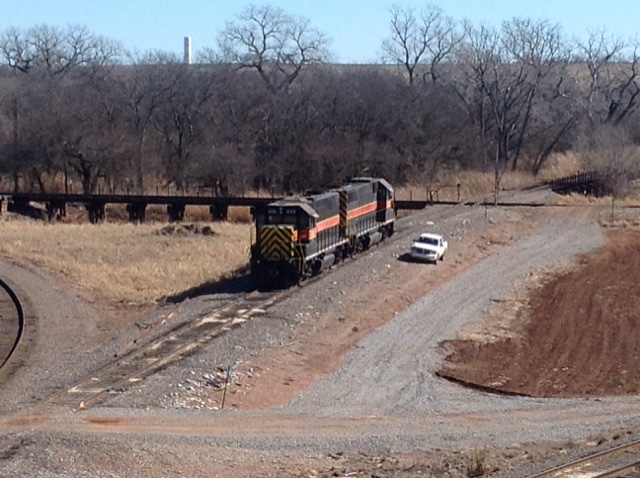 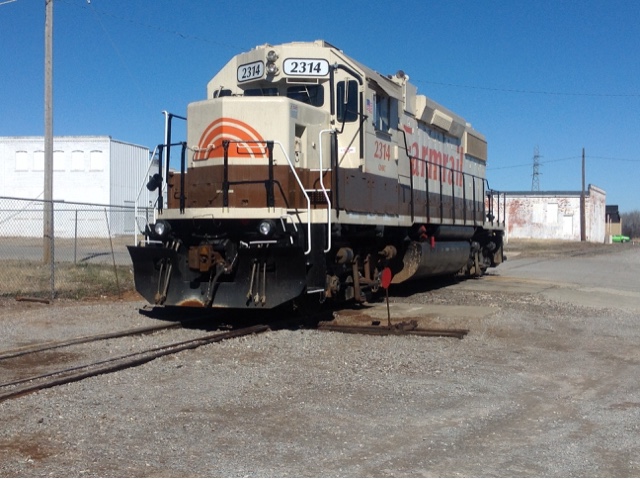 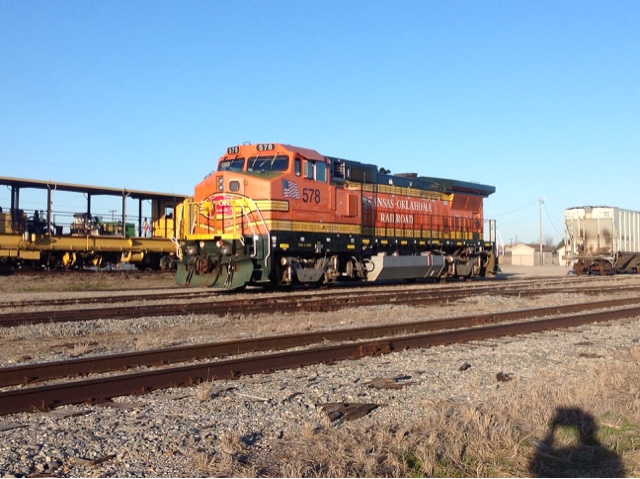 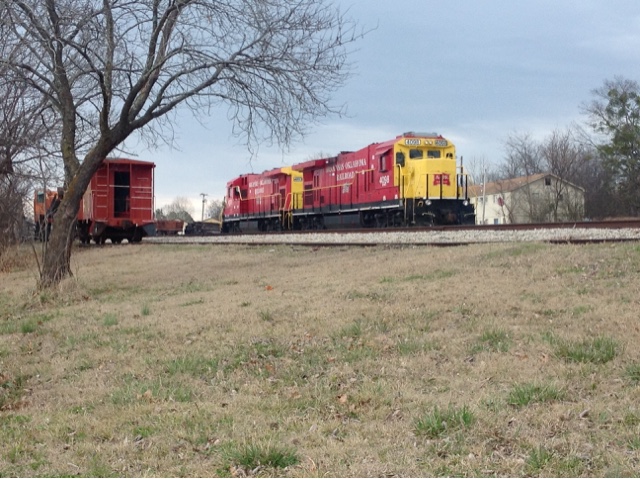 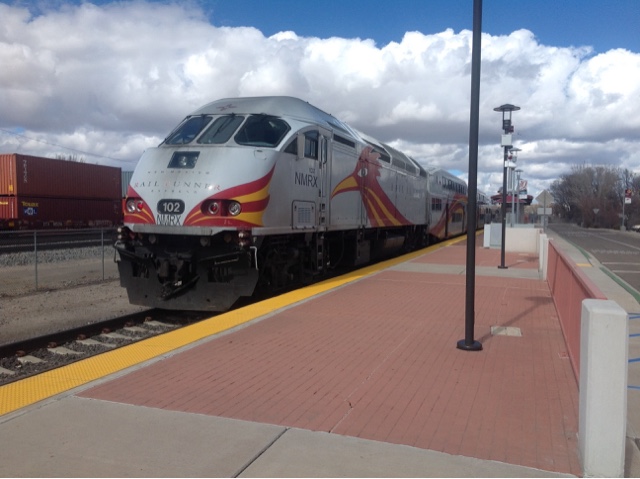 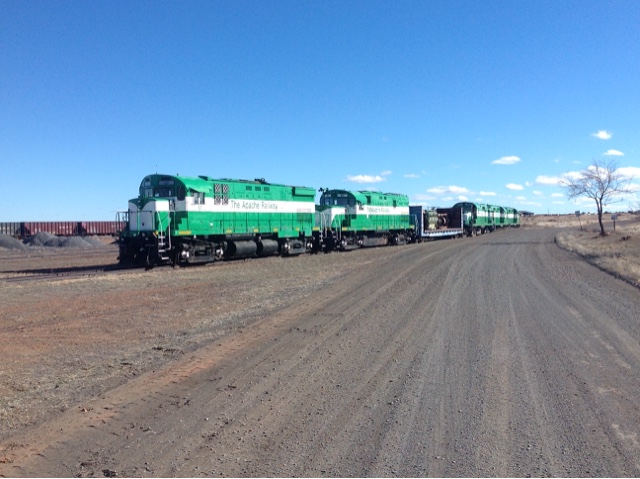 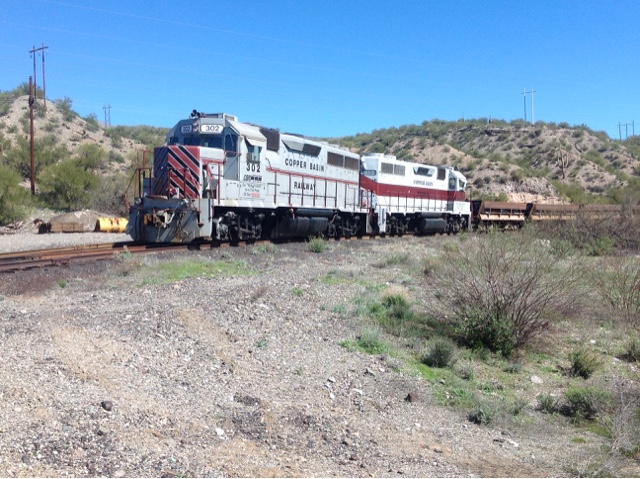