Possible home for my Westrail P class in S Scale

Need help, I have a Westrail P class in S scale that needs a prototype home, think I have found one, in the branch for the Swan Brewery in Canning Vale.
The hardest thing is finding a location that could be used in dual gauge without stacks of work.  There are some obvious areas such as the Cockburn Cement plant.

The advantage of the Swan Brewery is that both NG and SG shunt movements occured during the one day.  I had a chat to Kieran, and he had shunted the joint a couple of times, and they used what ever locomotive that was shunting Forrestfield, so could be an L class on standard gauge. R class on Narrow Gauge.
If you have any additional shots of the branch or area, what wagons were used or how the area was shunted, would be real help. could you email me at scott.barcoola@hotmail.com? 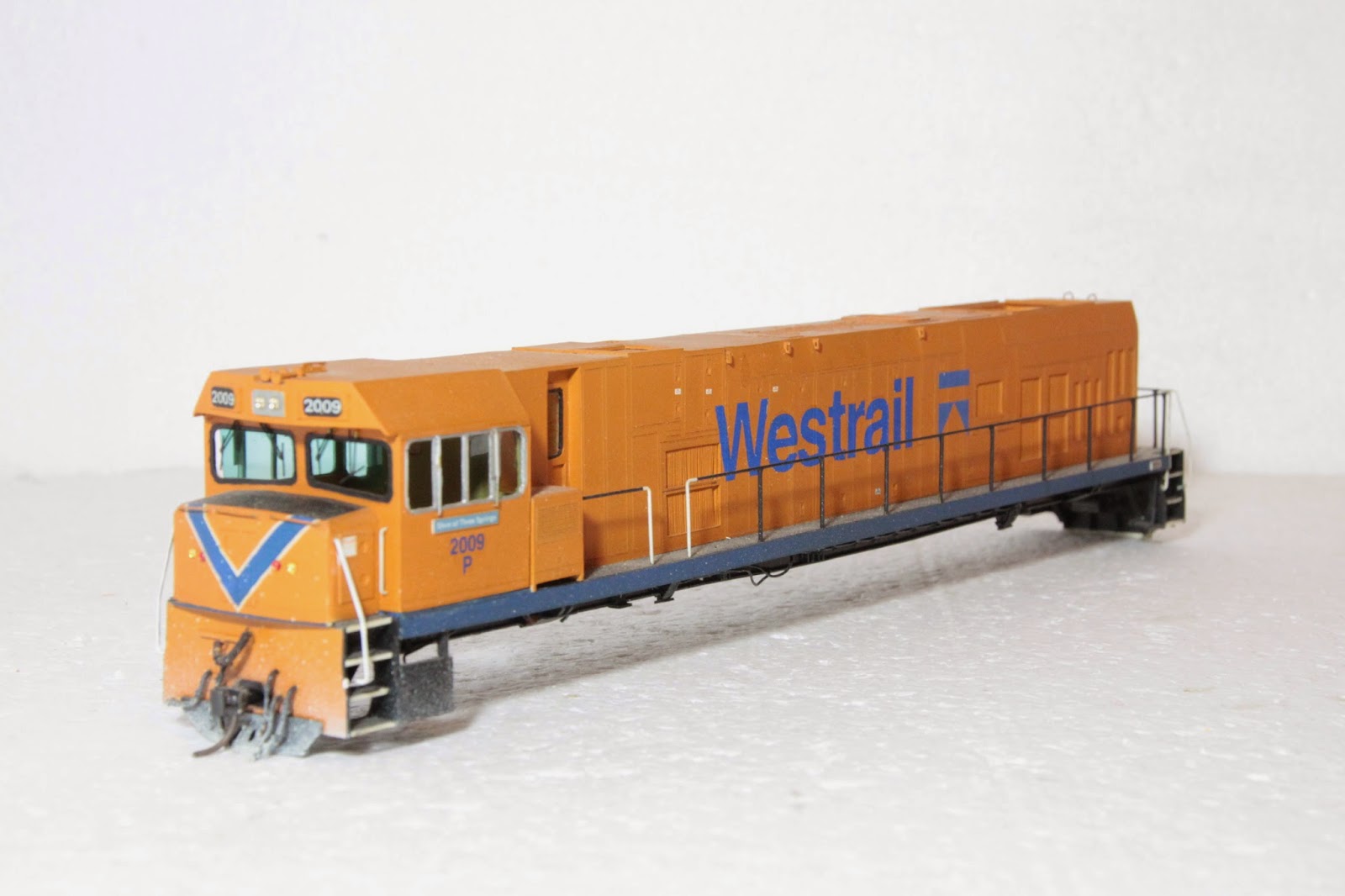 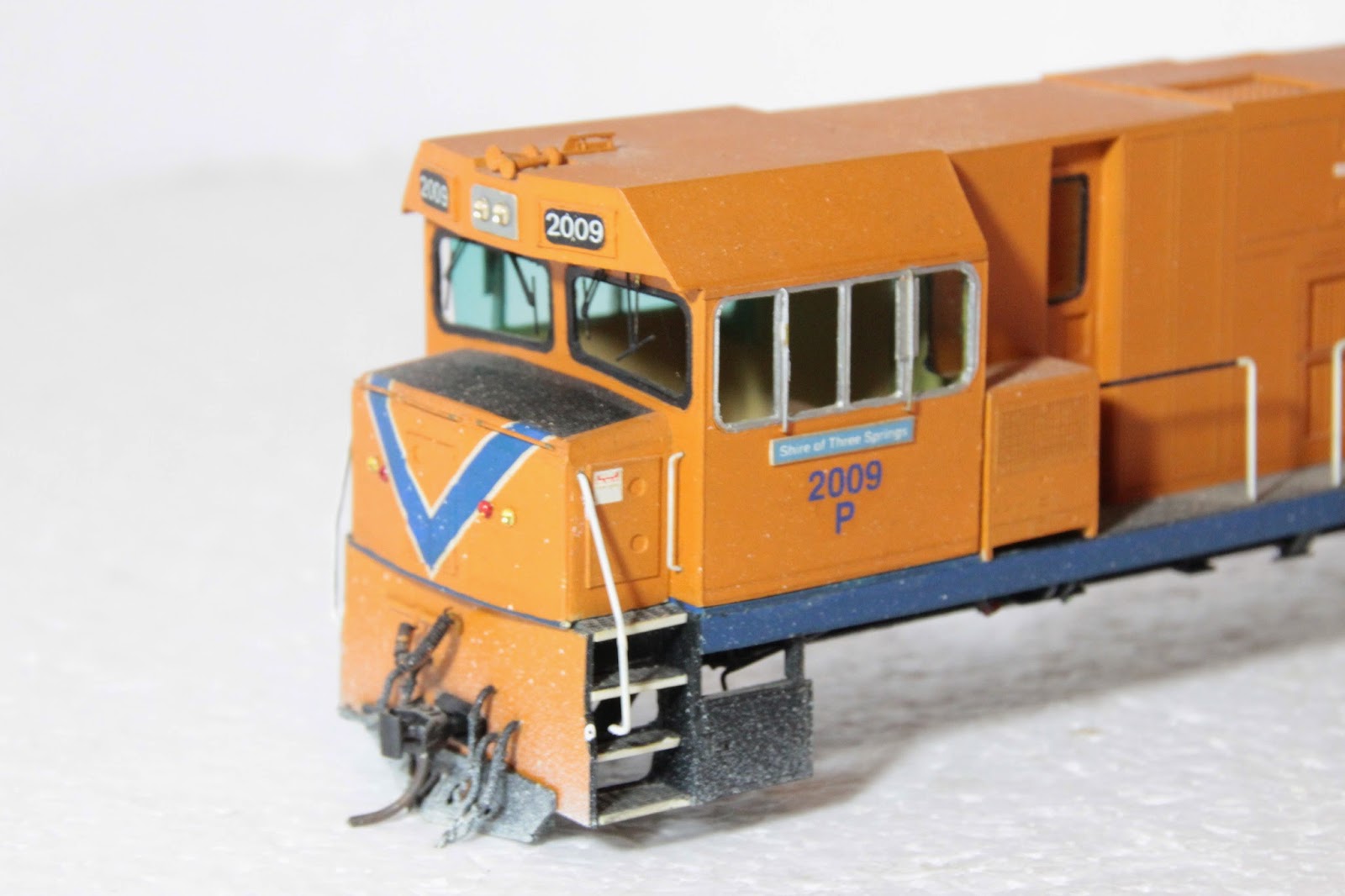 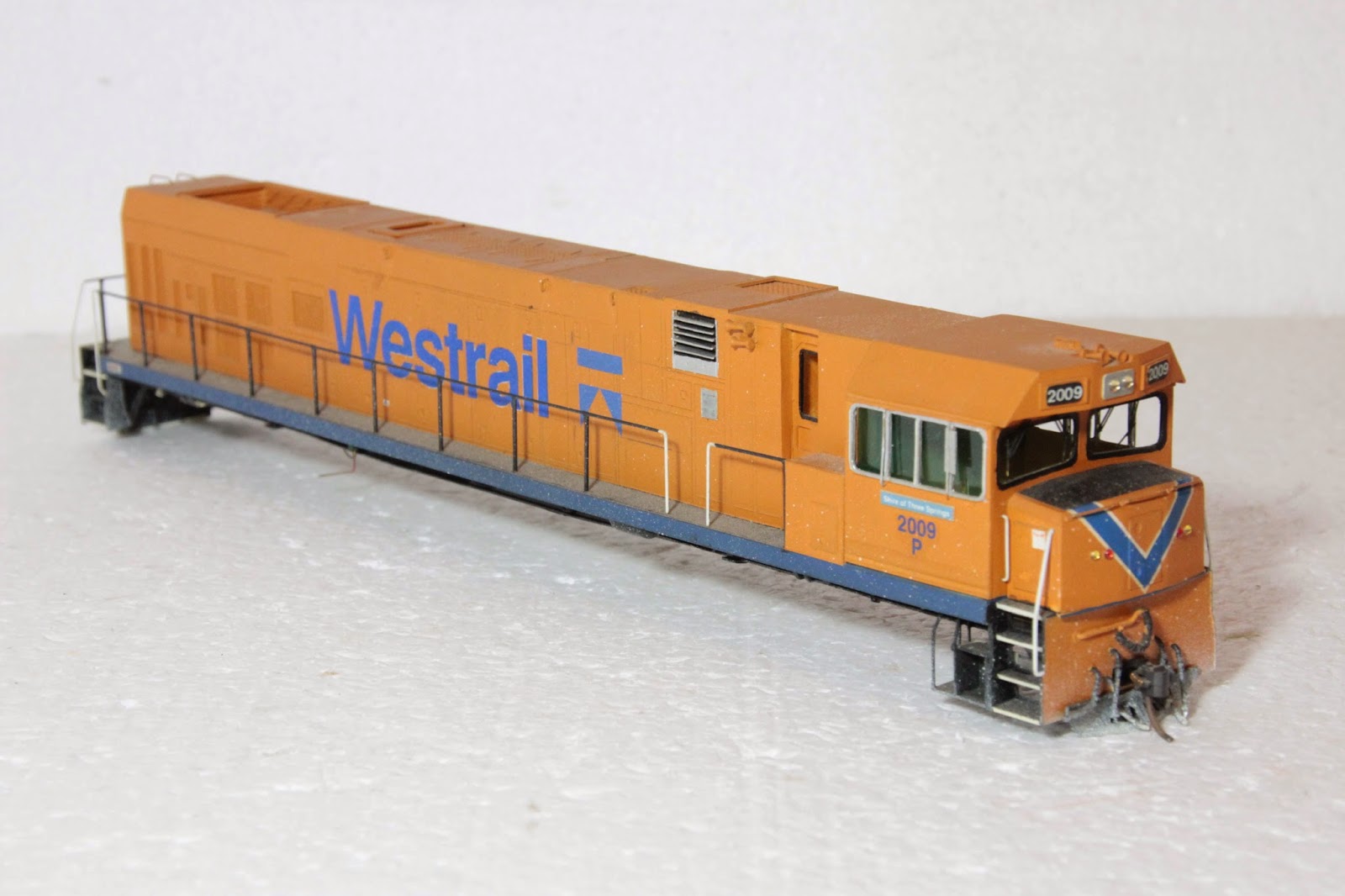 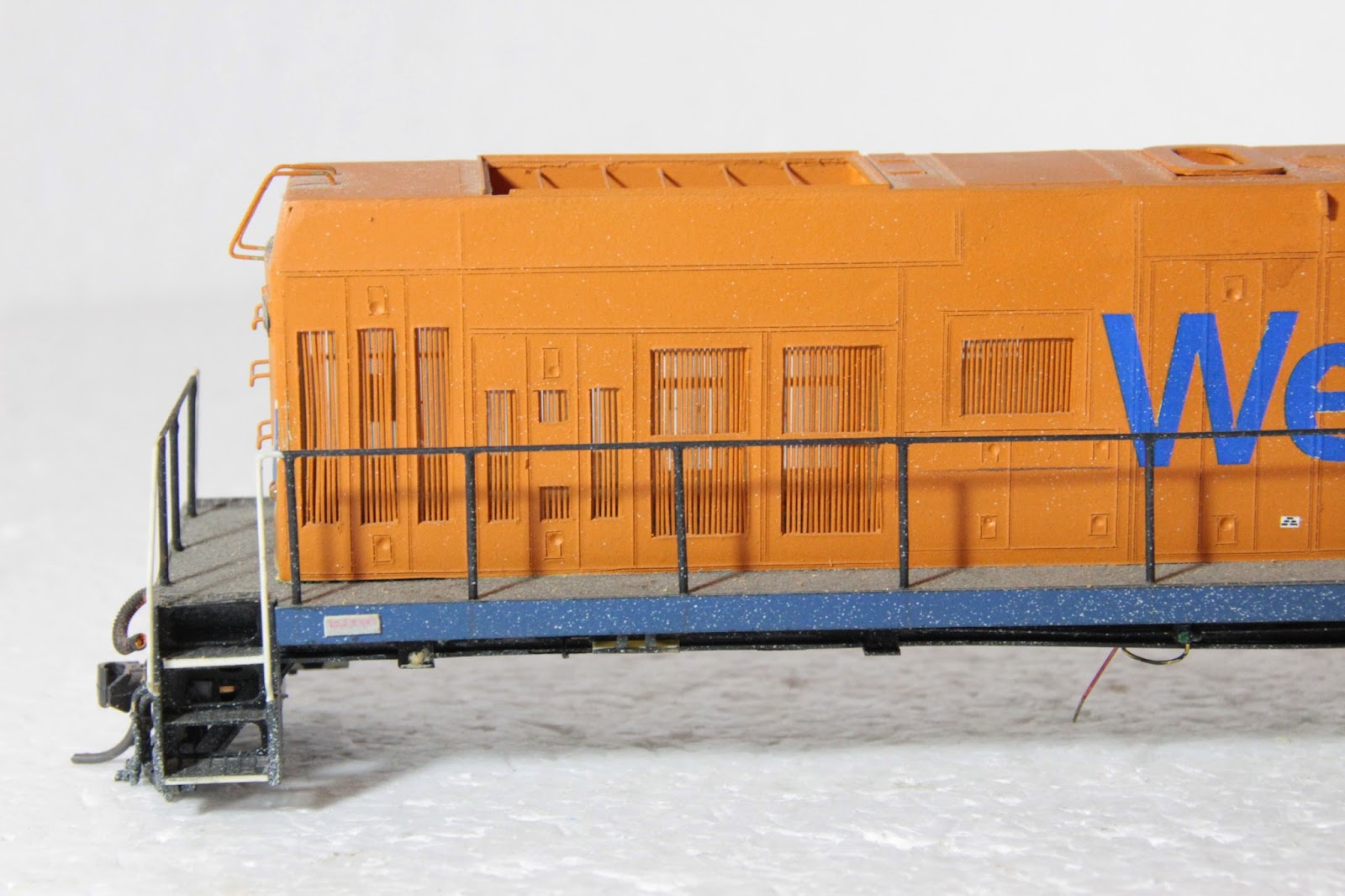 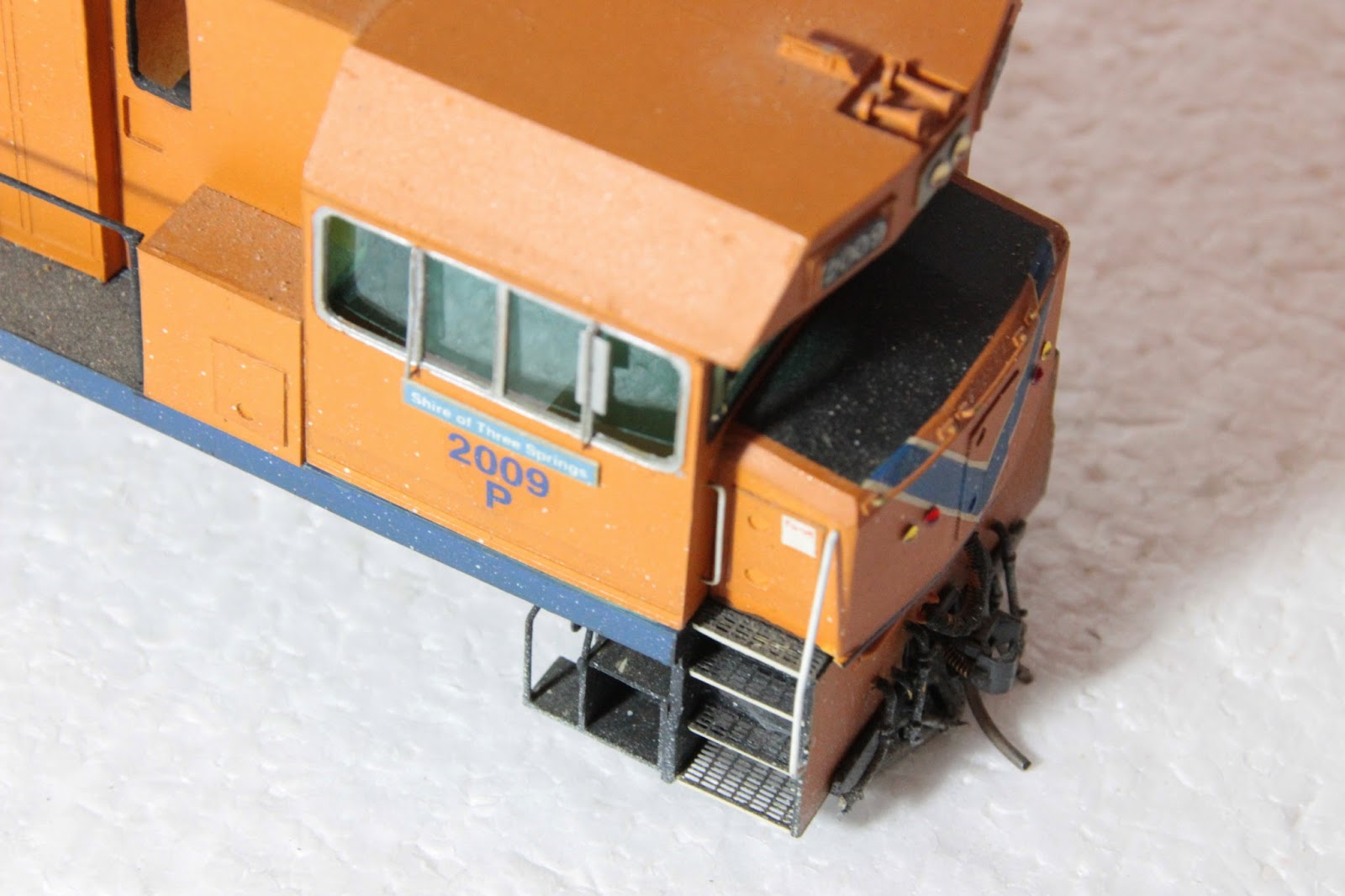 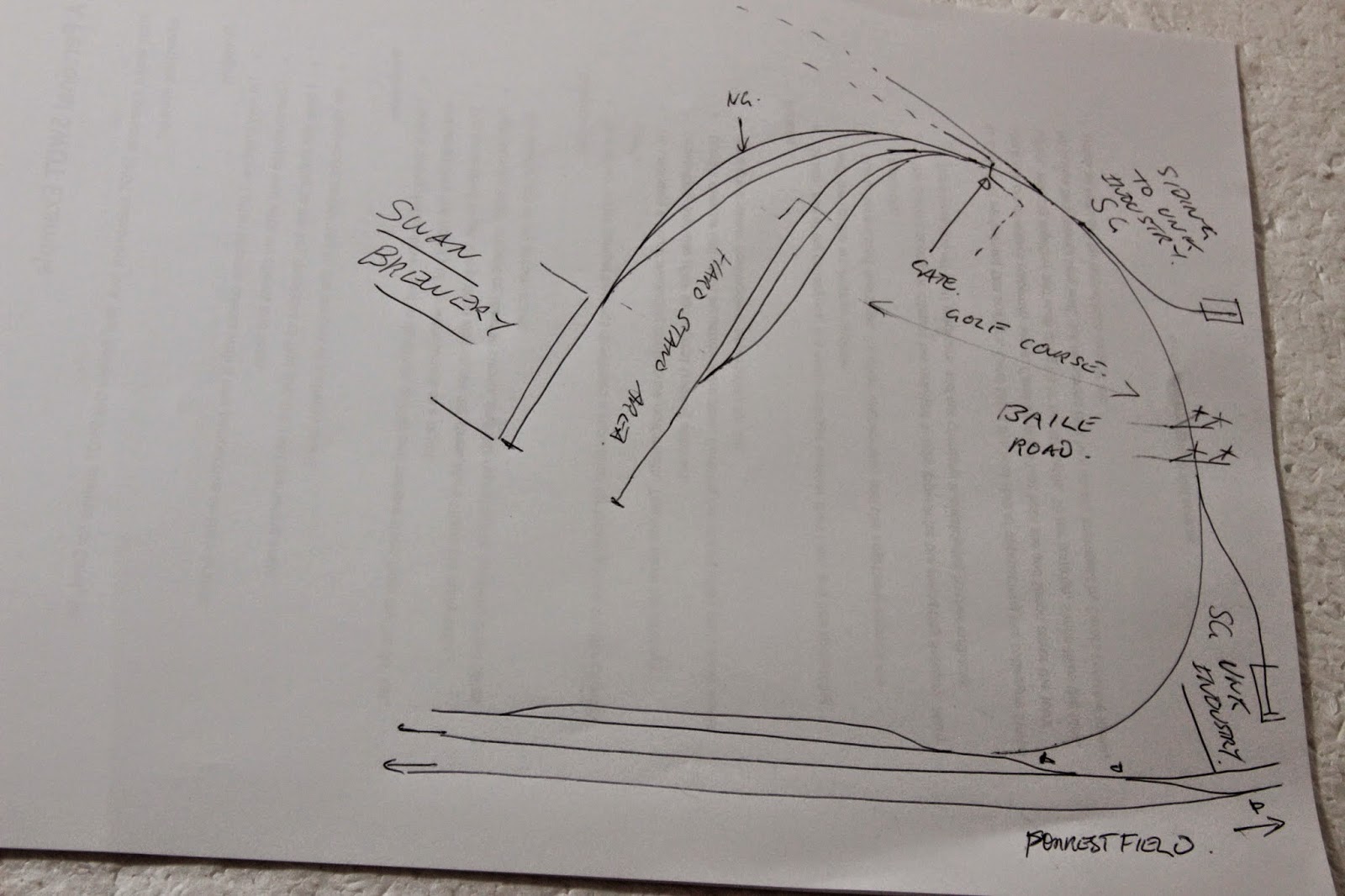 Here is what I have on the branch so far.
the track plan. looks like most of the trackage was dual gauge, at least two standard gauge only sidings on the branch. 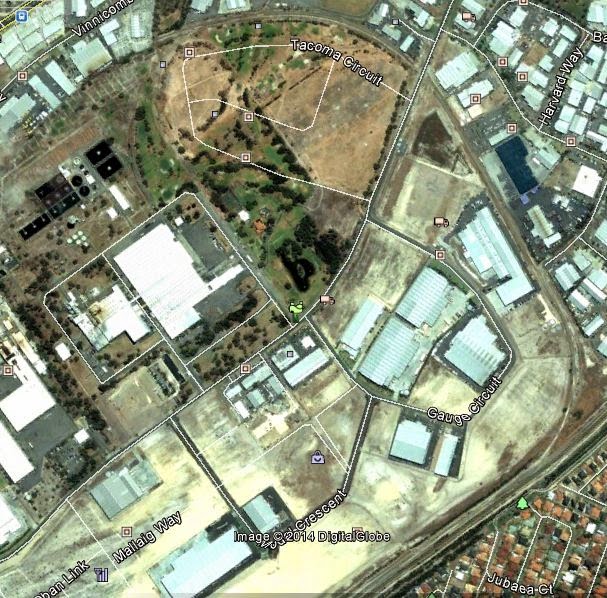 What the branch looked like in 2002, most of the track is pulled up but you can see where it went. 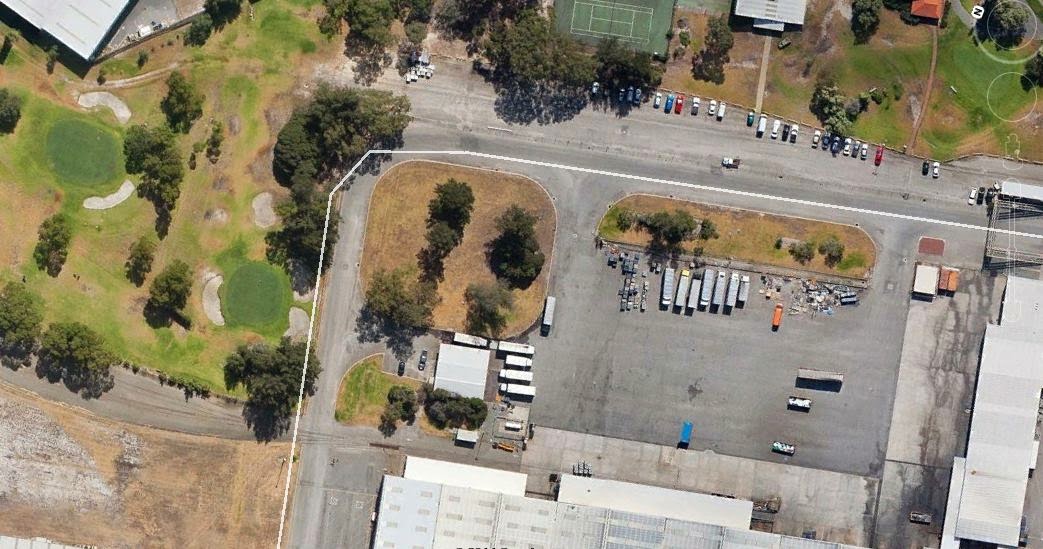 Here is the trackage in the Brewery.

Obviously you could model this in HO using the new WBAXs!

Scott
Posted by Scott at 19:40 3 comments: Links to this post