There have been allot of firsts this year in Australian Modelling, this includes the first real attempt at a ready to run WA wagon.
Thus Auscision have released the WBAX wagon.  At first view it is a fine representation of the prototype.
The obligatory under floor detail, that you won't see in operation on the prototype, but if it allows you to sleep at night its definitely there! 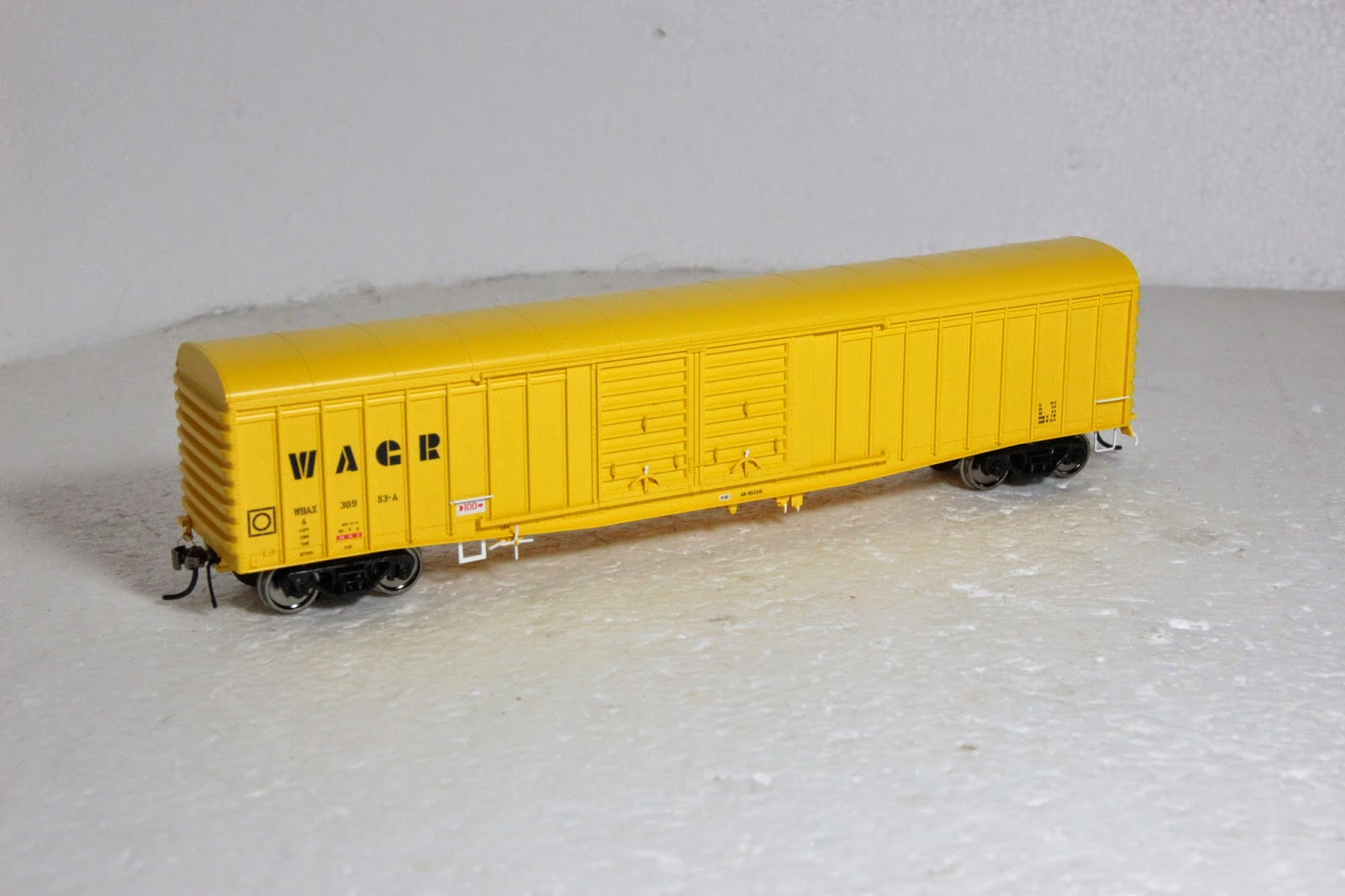 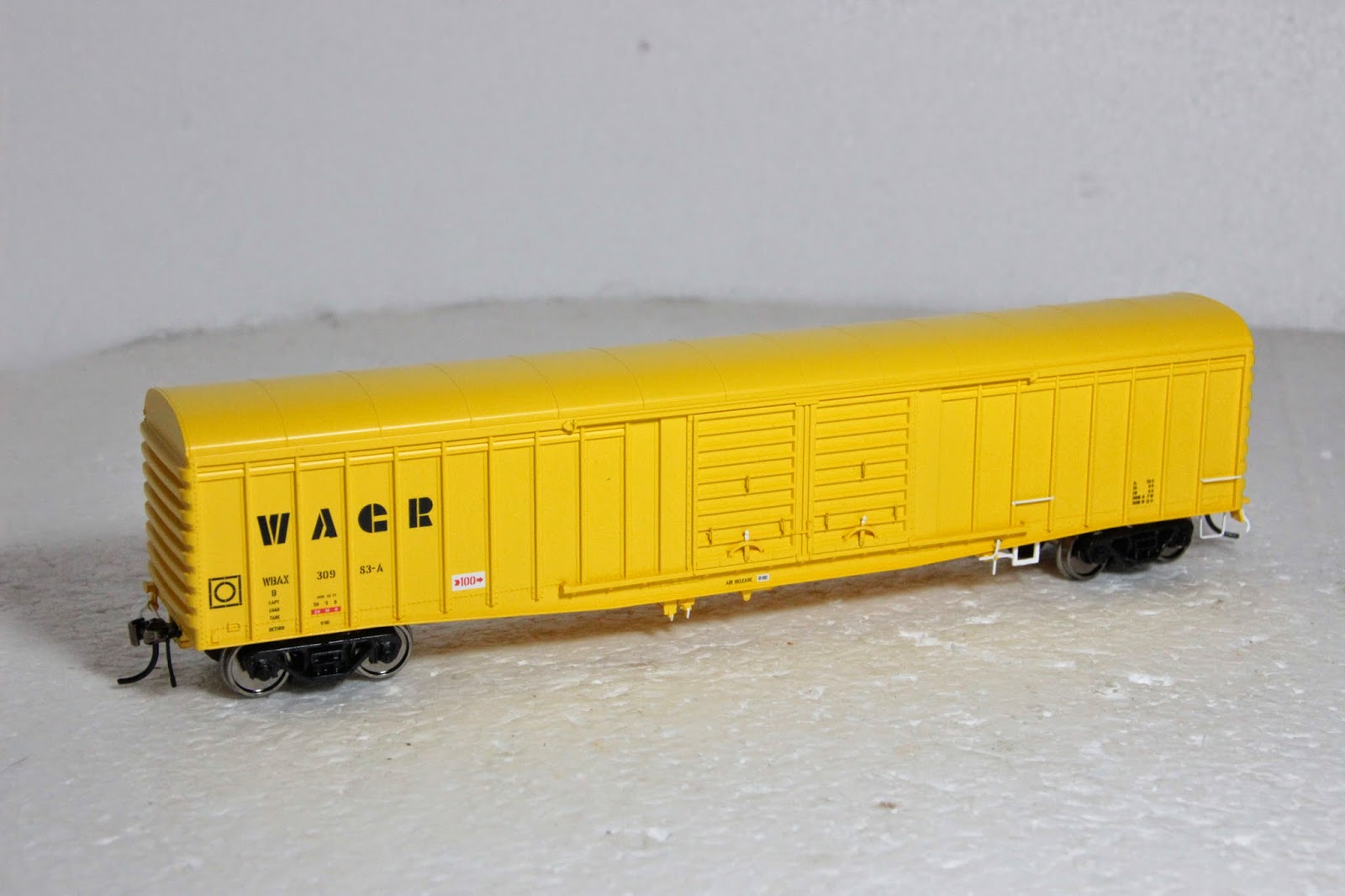 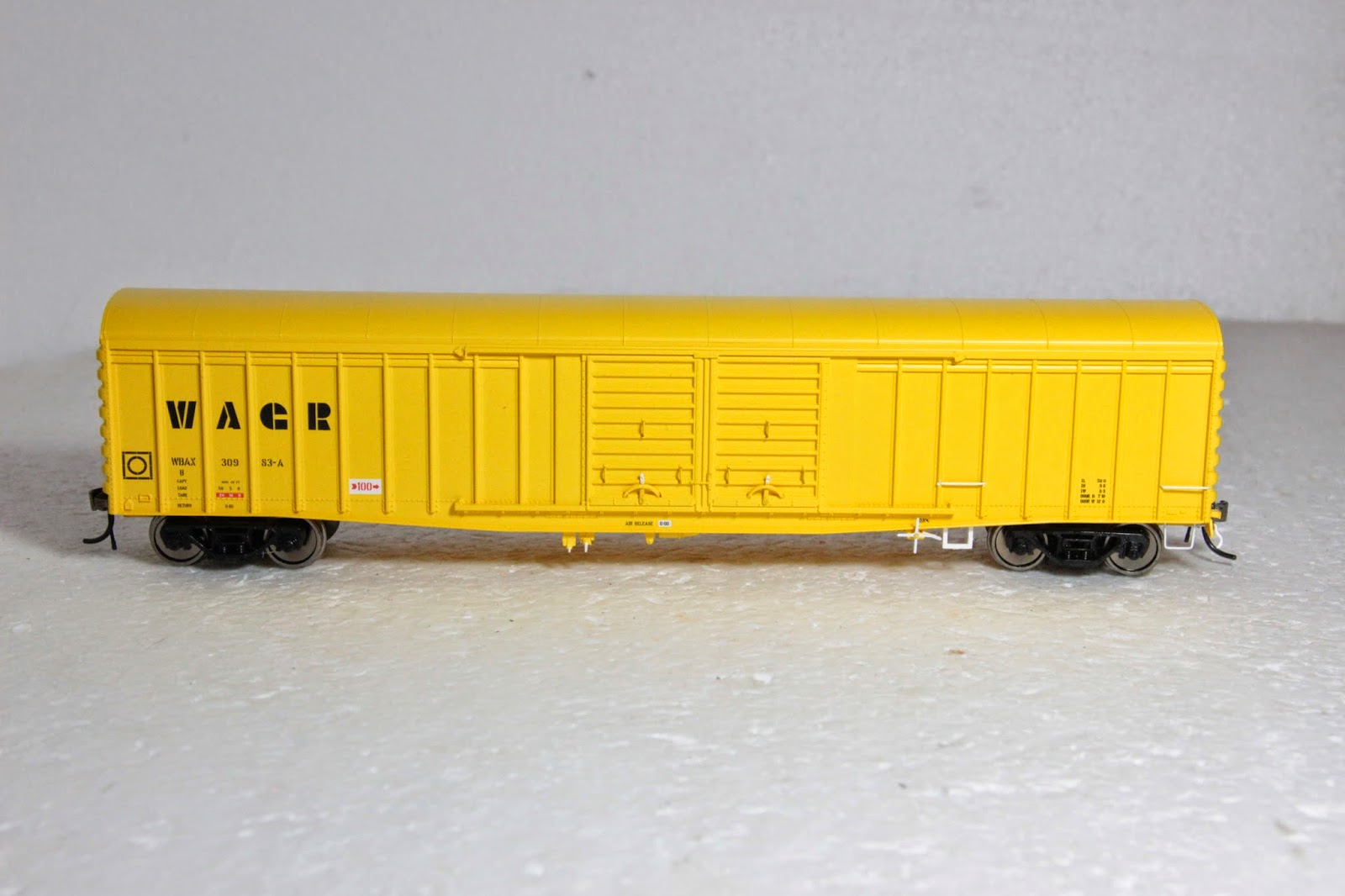 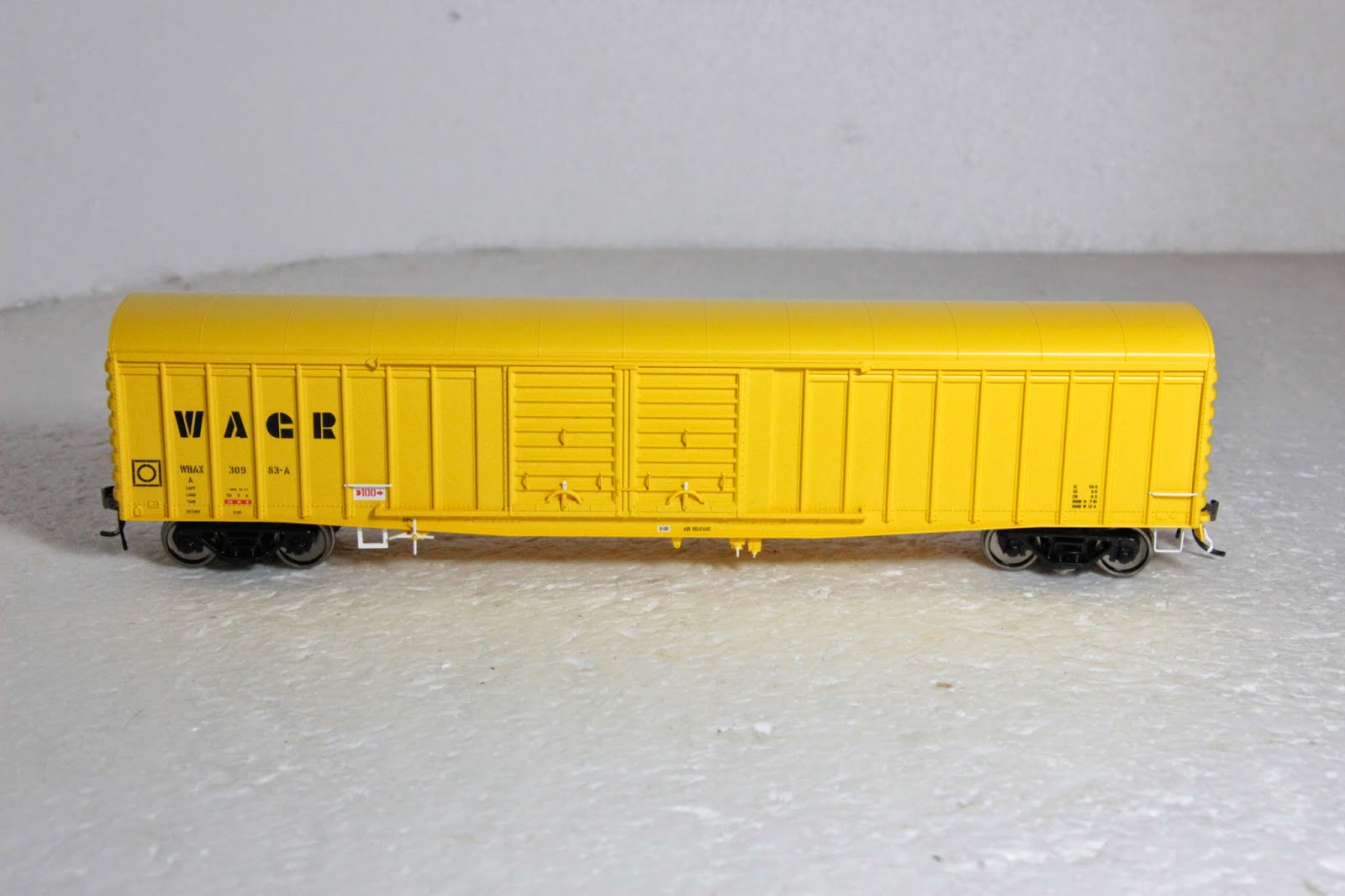 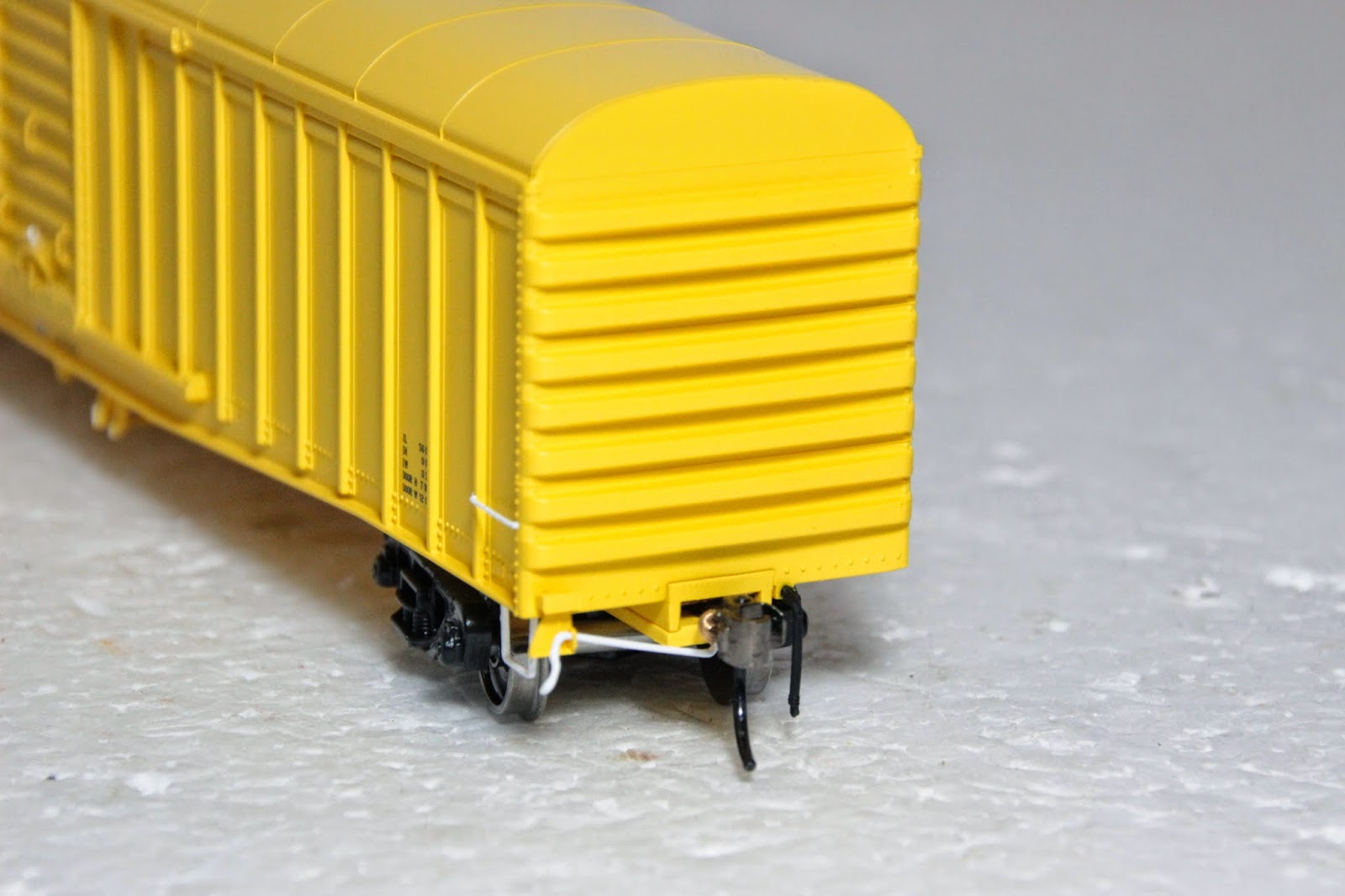 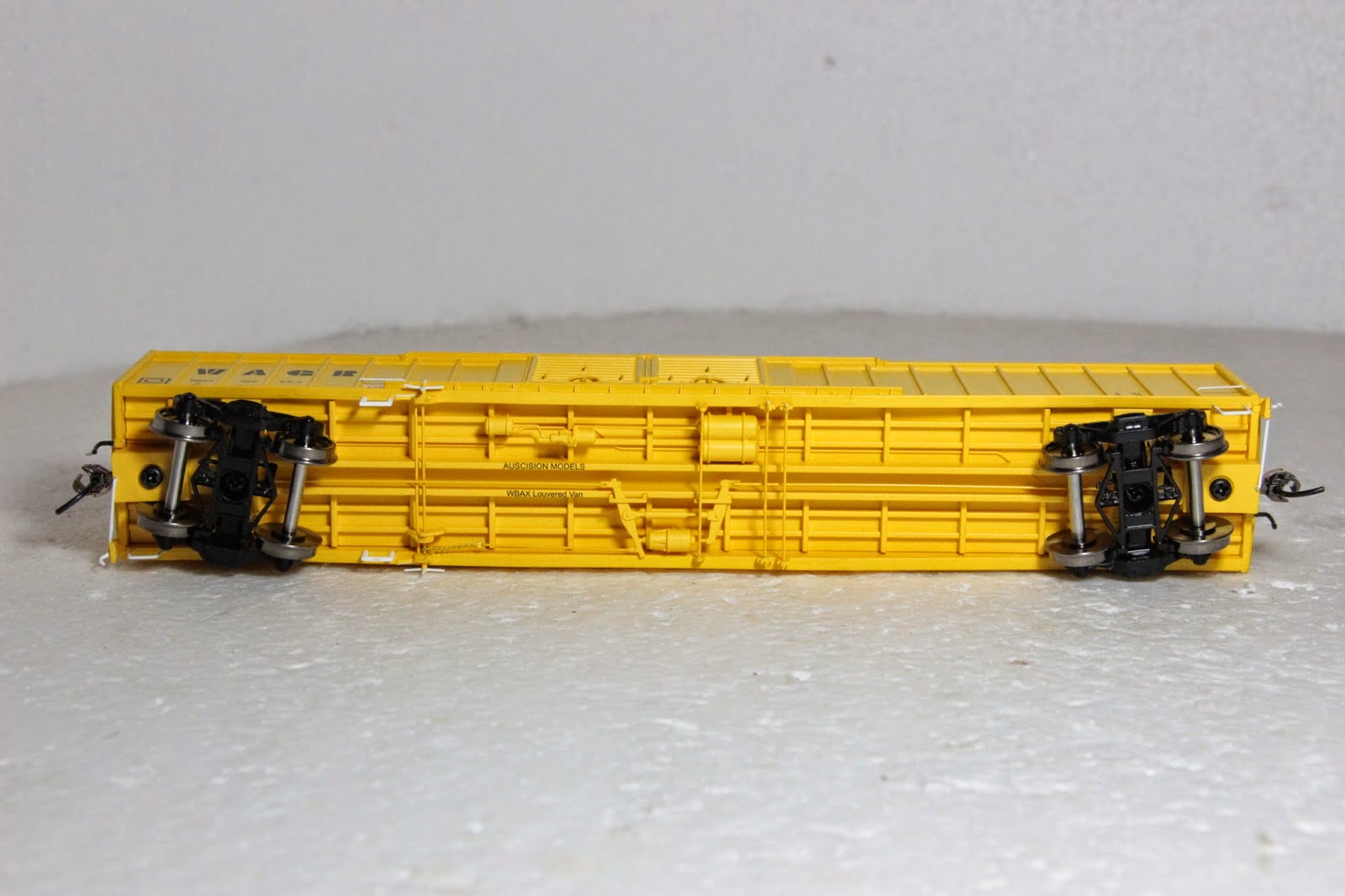 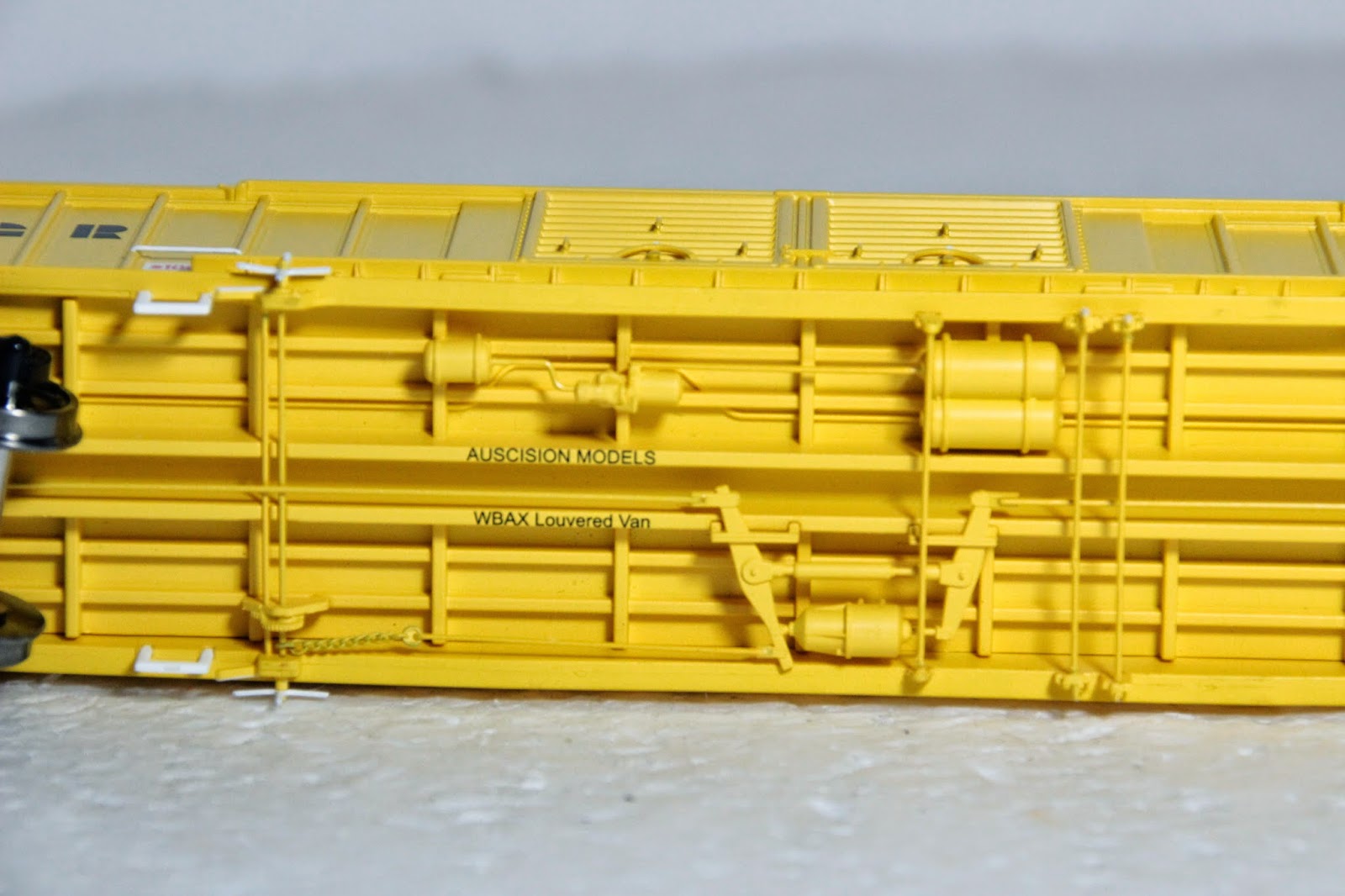 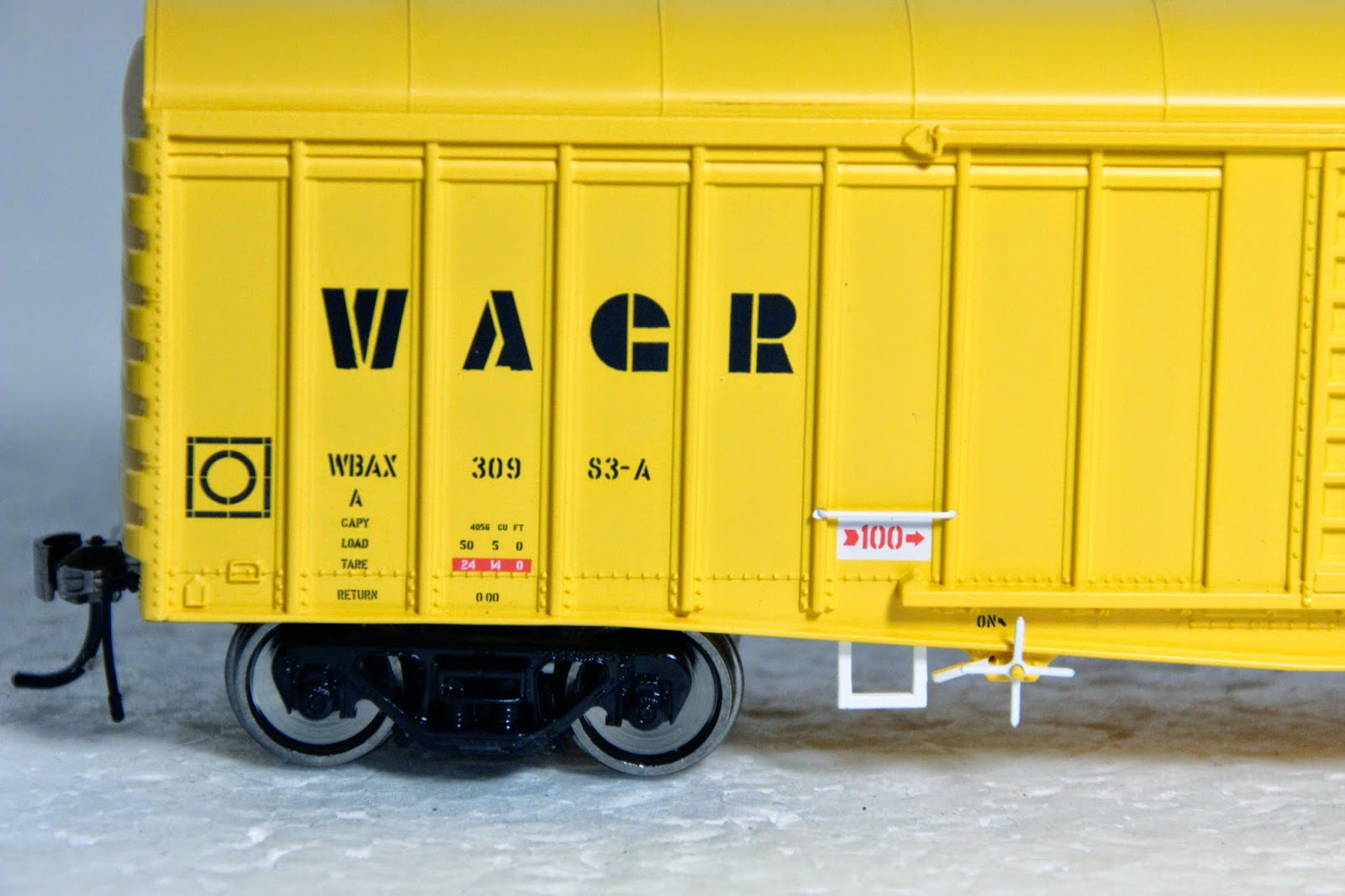 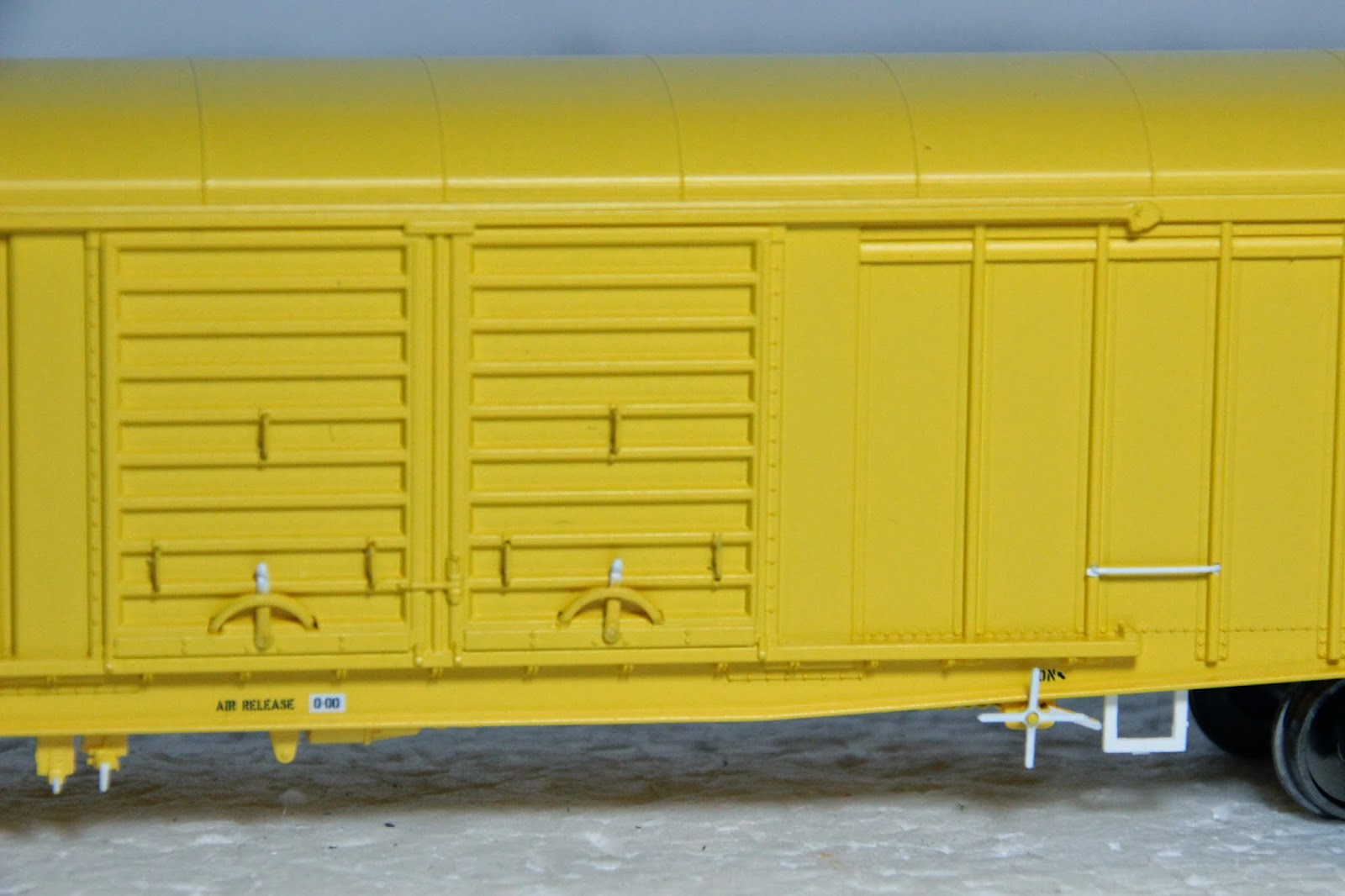 the only bit of detail that does not seem to be consistent with the prototype is the stirrup step need the hand brake, some wagons had it some didn't.  But hey, at least we don't have to add this detail. easy to remove! 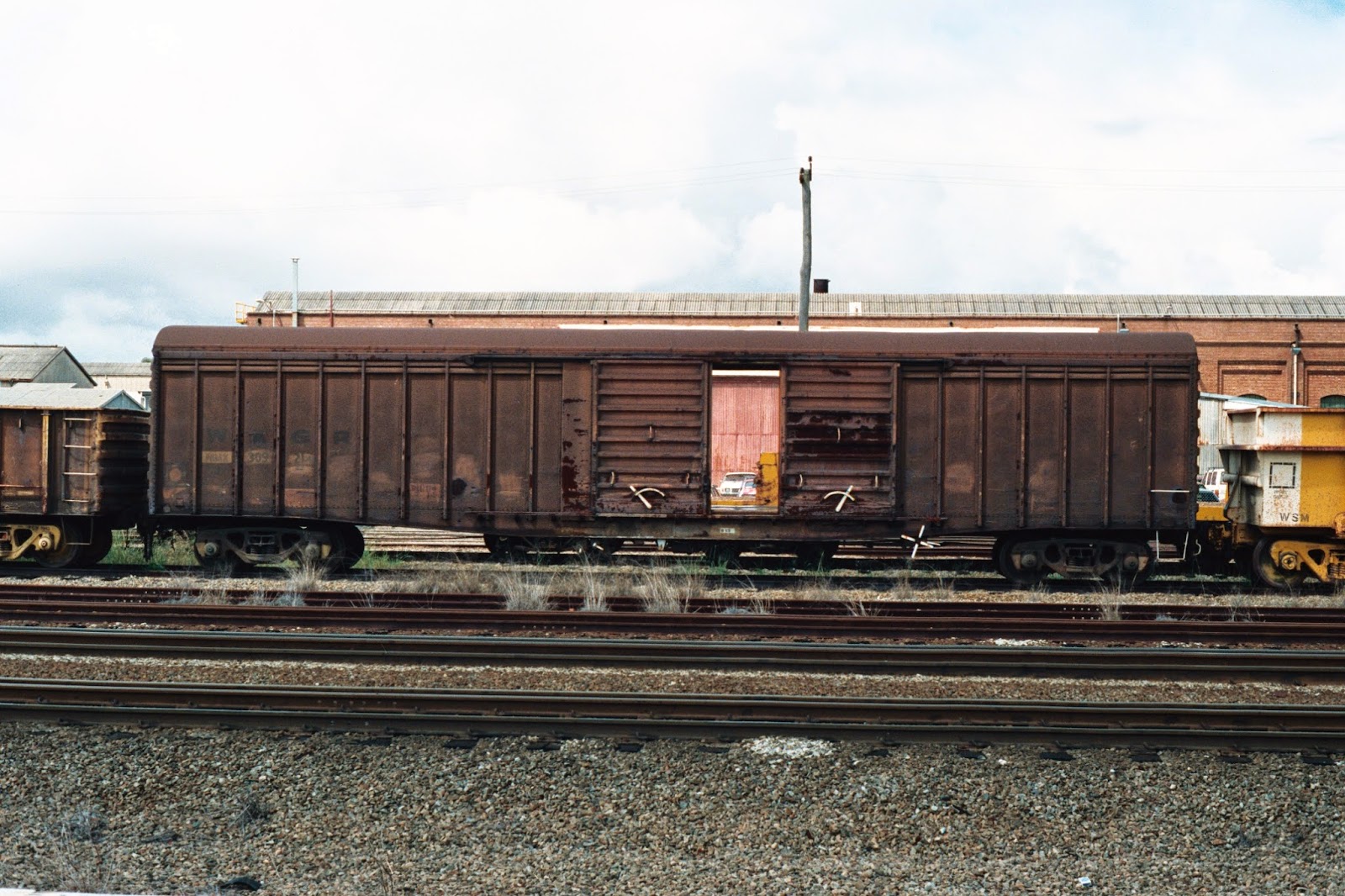 For Alice Springs and Barcoola the WBAX is a great addition, with a change of couplers and some weathering it will looks like they always have been around.
Auscision may have started to listen to their market, with a well weighted wagon, and detail that is at least seems more robust than previous models.
Lets hope it does not stop there, WQCX, WOCX,  Prospector cars!  The mind boggles!