Here are some more shots from the trip. 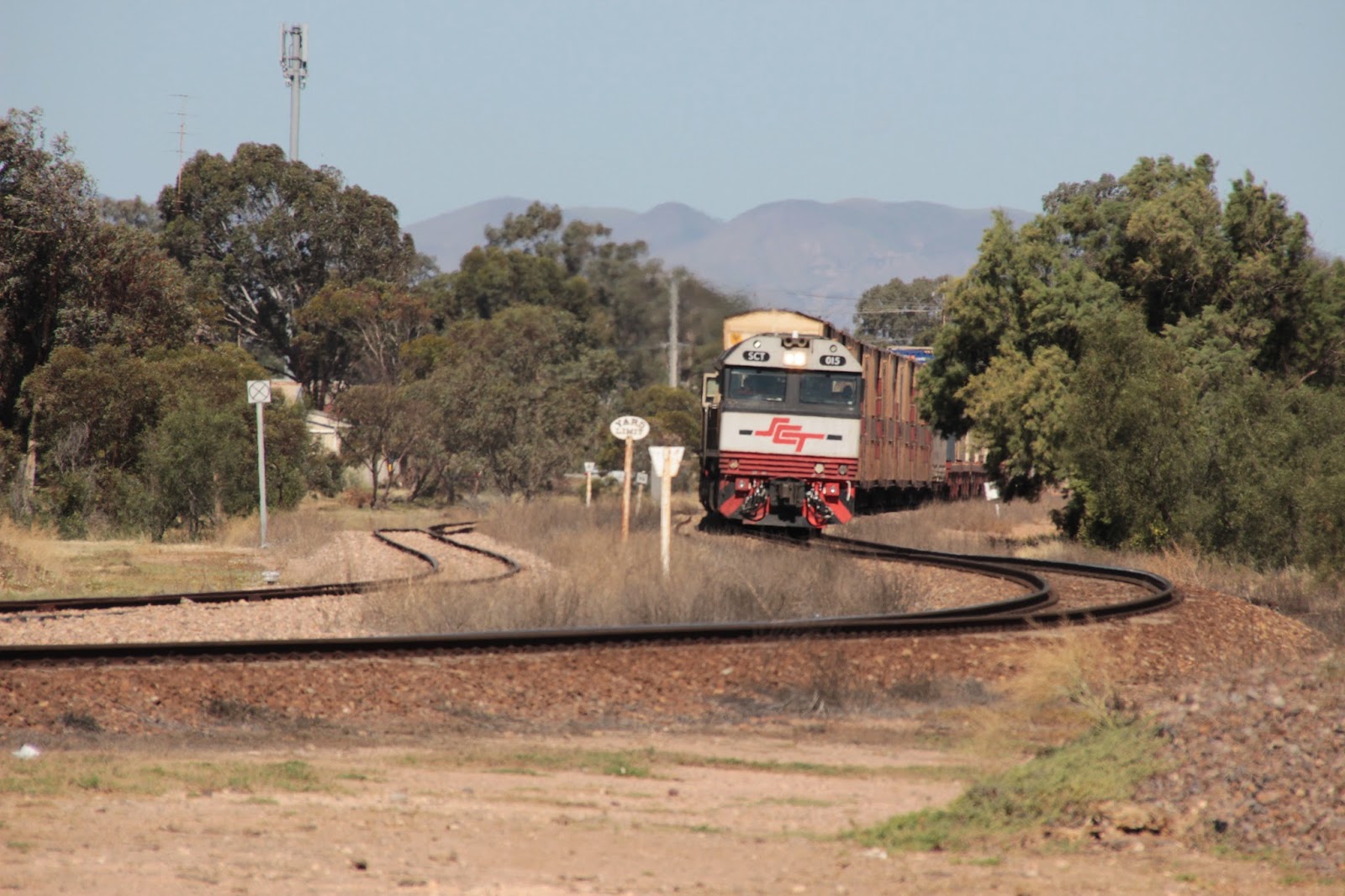 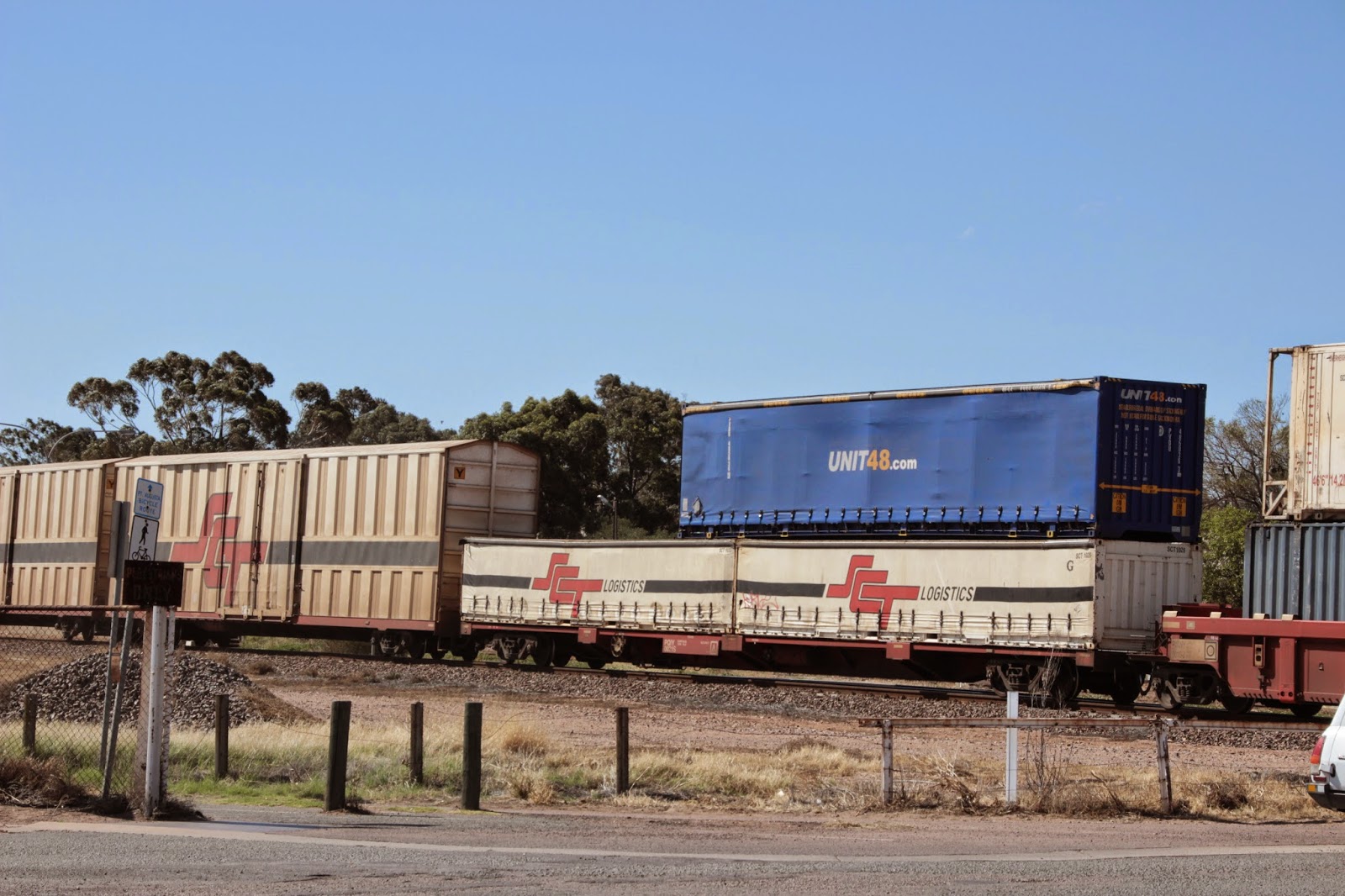 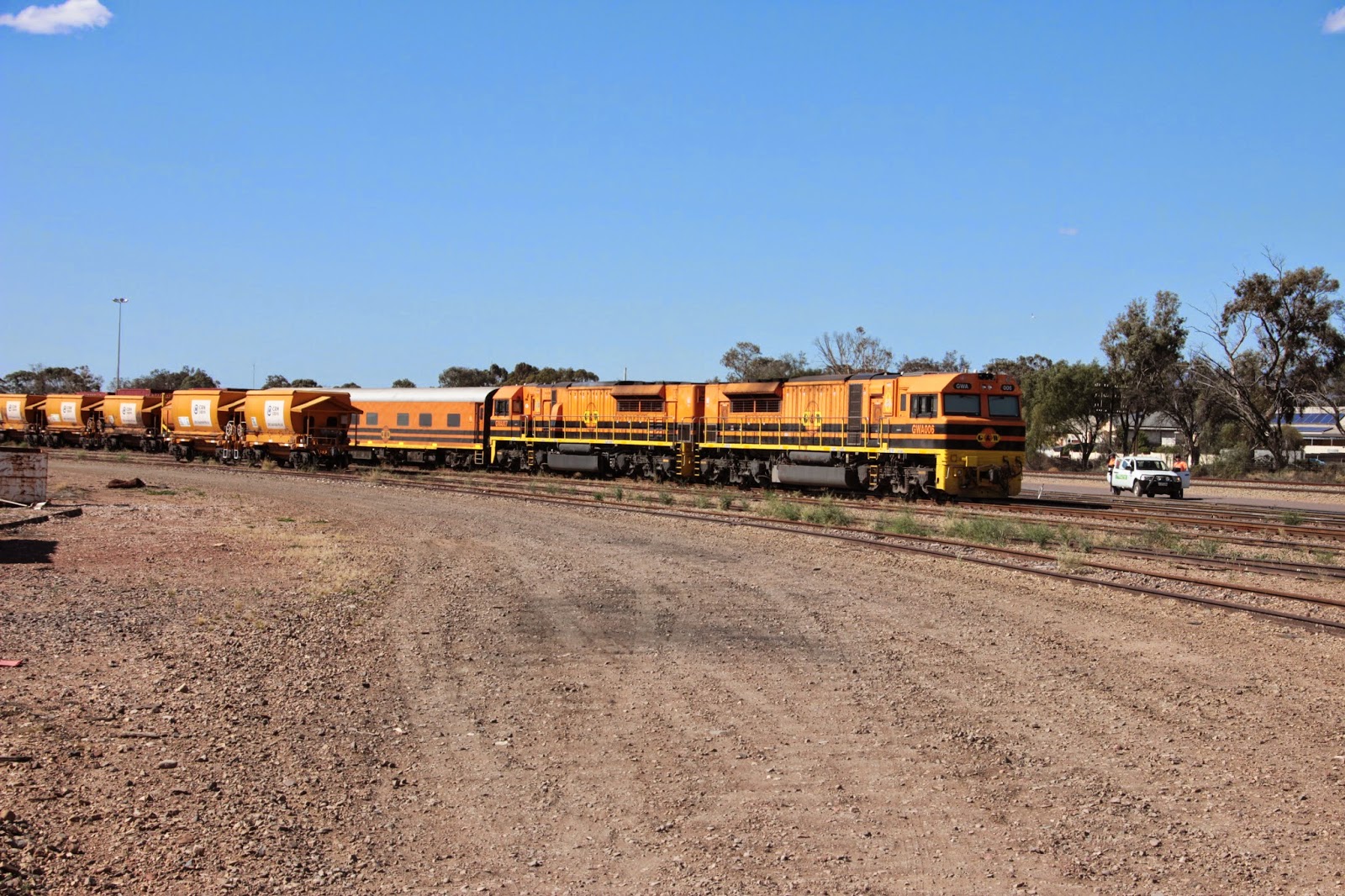 Couple of GWA006 and GWA007 locomotives at the south end of Spencer Junction yard. 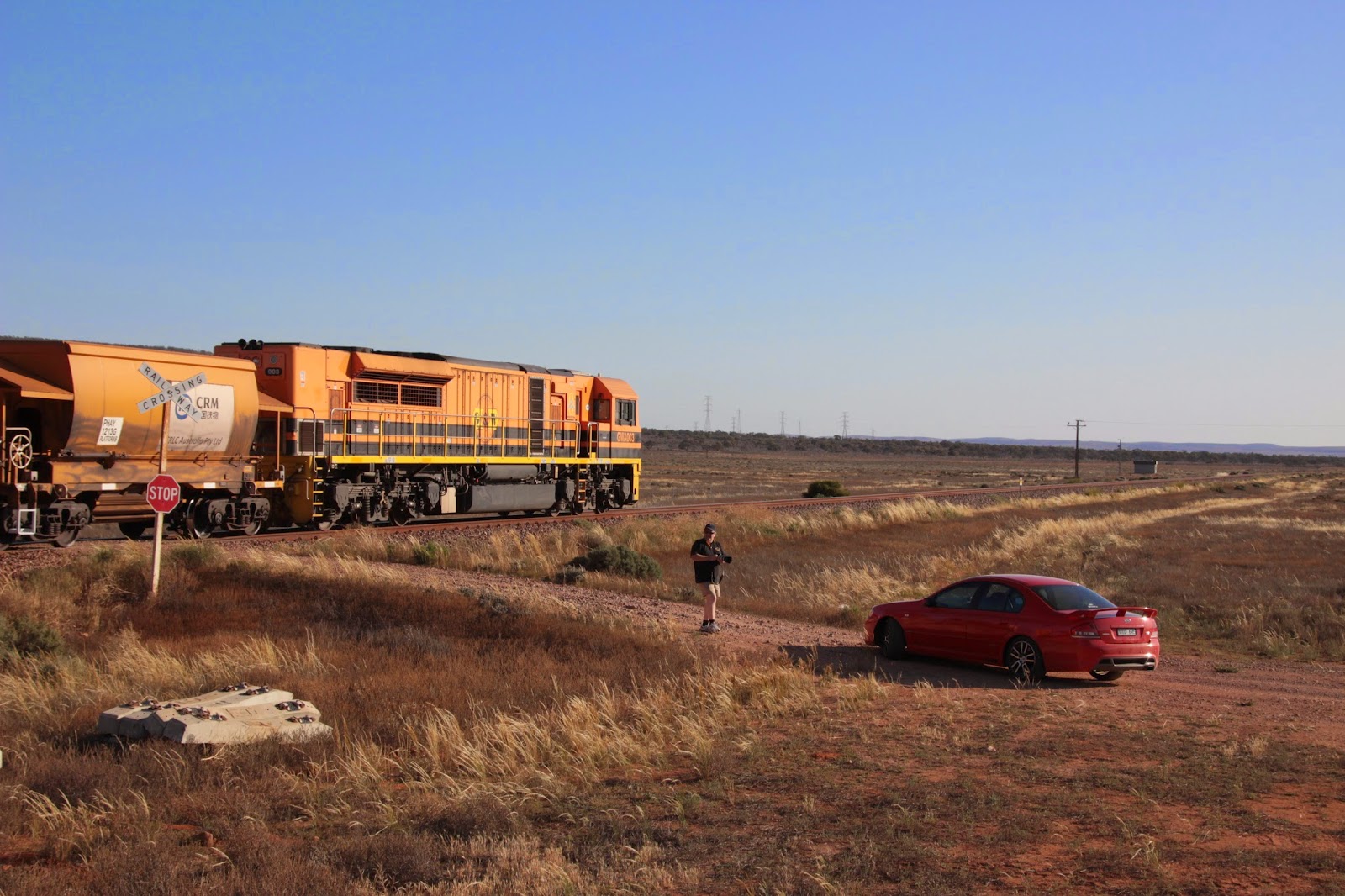 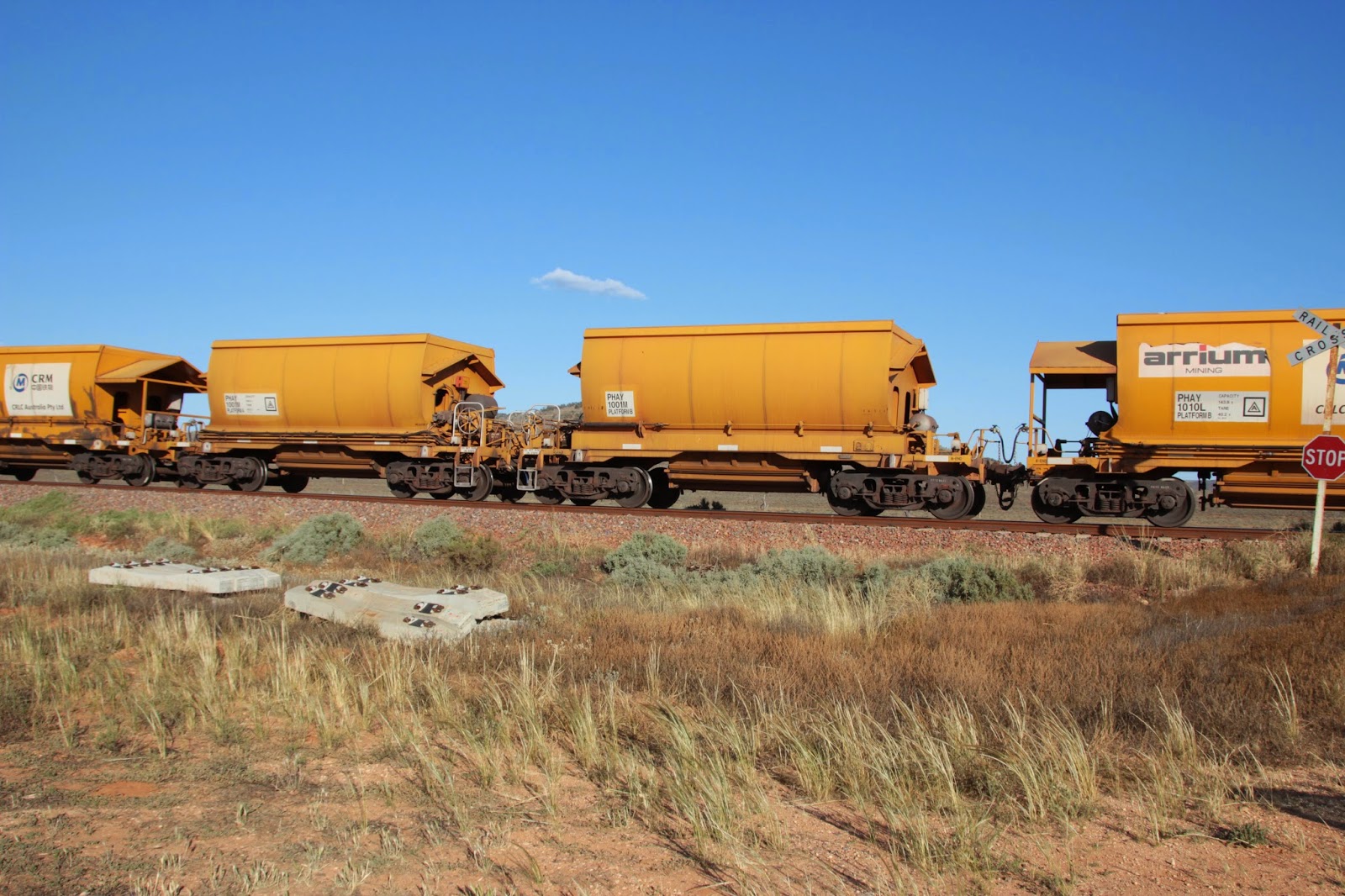 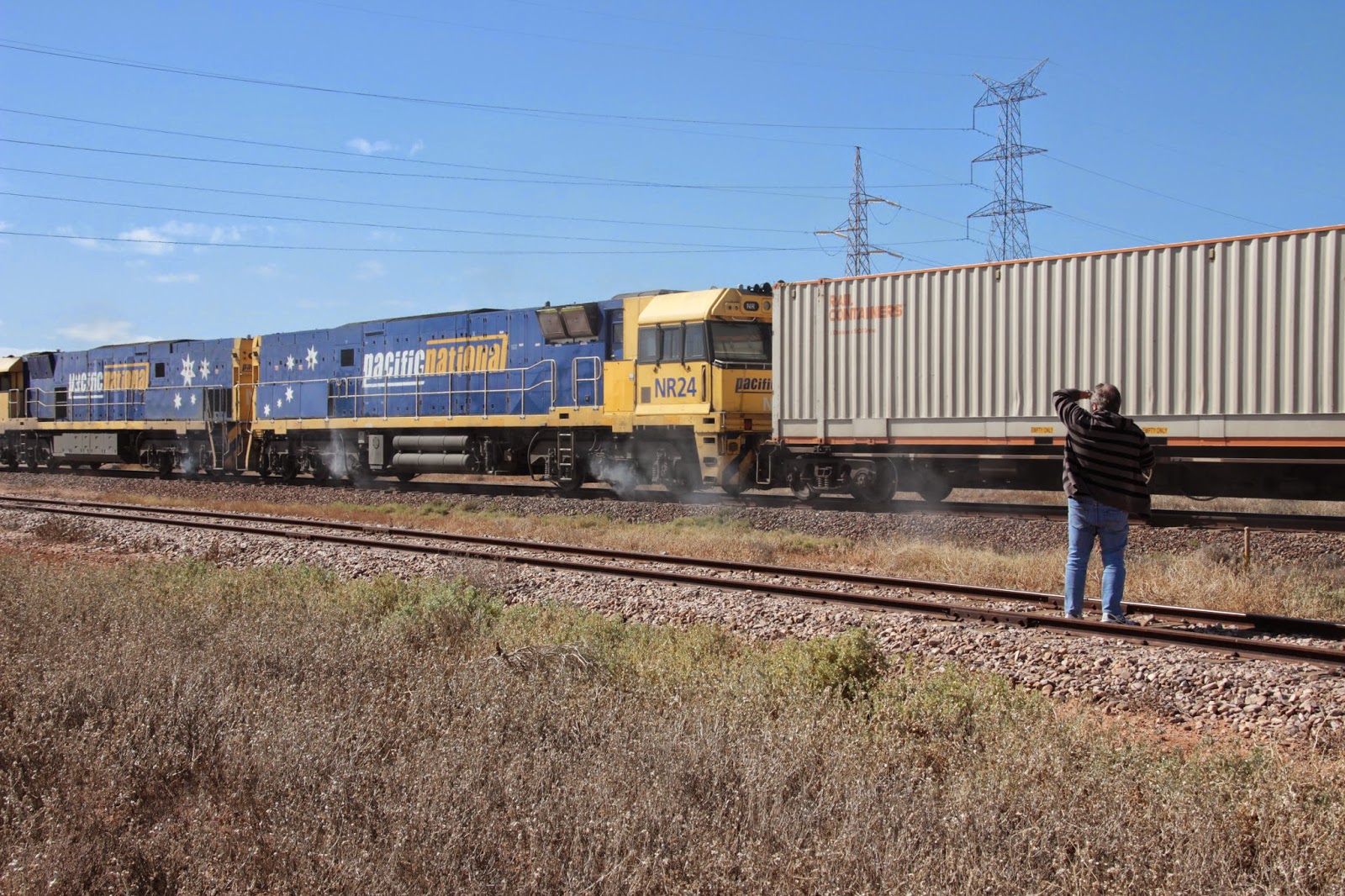 Dave notices that NR14 and NR24 on PM7s, NR24 has sticking brakes, we did the right thing and called control. 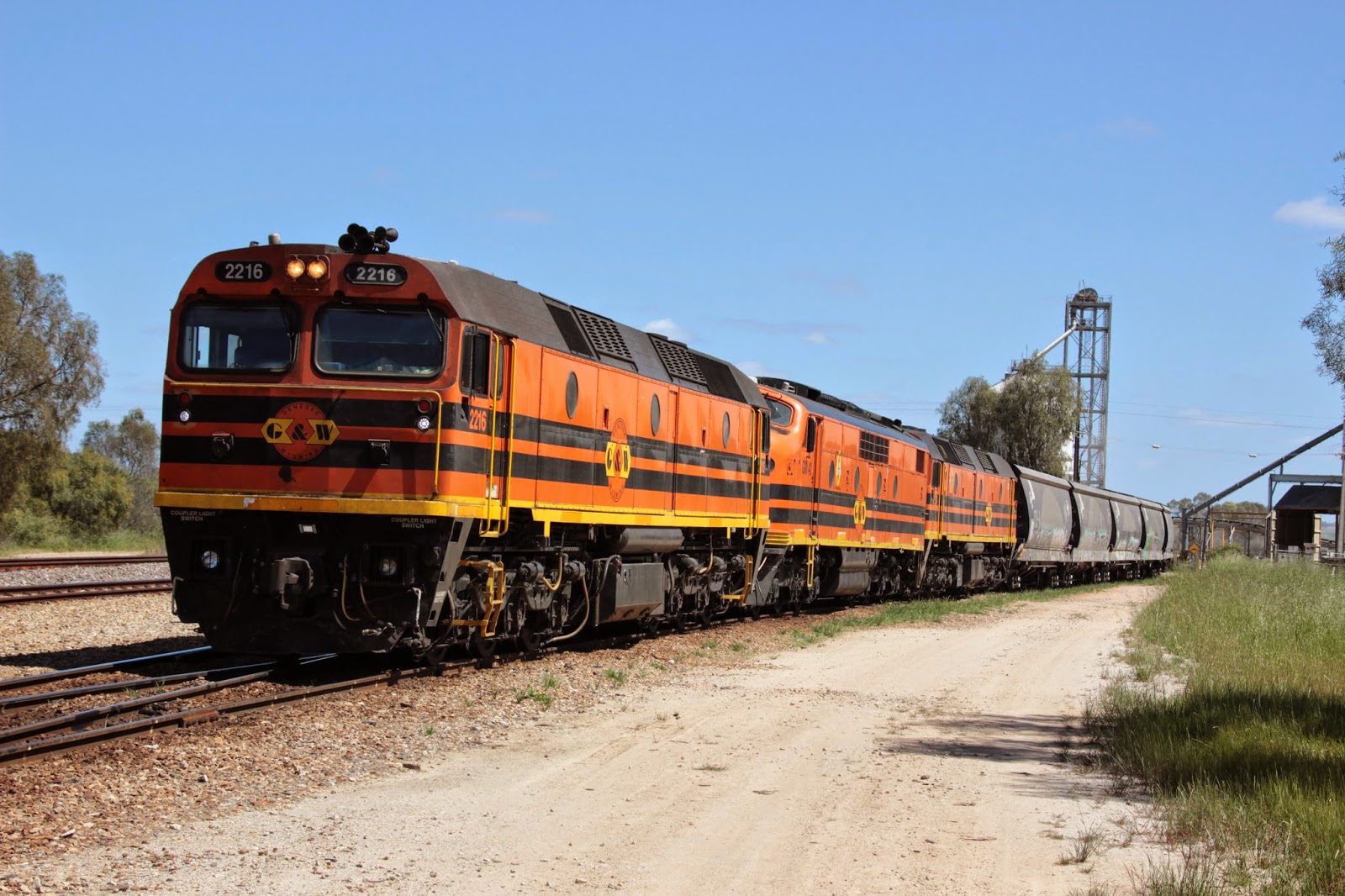 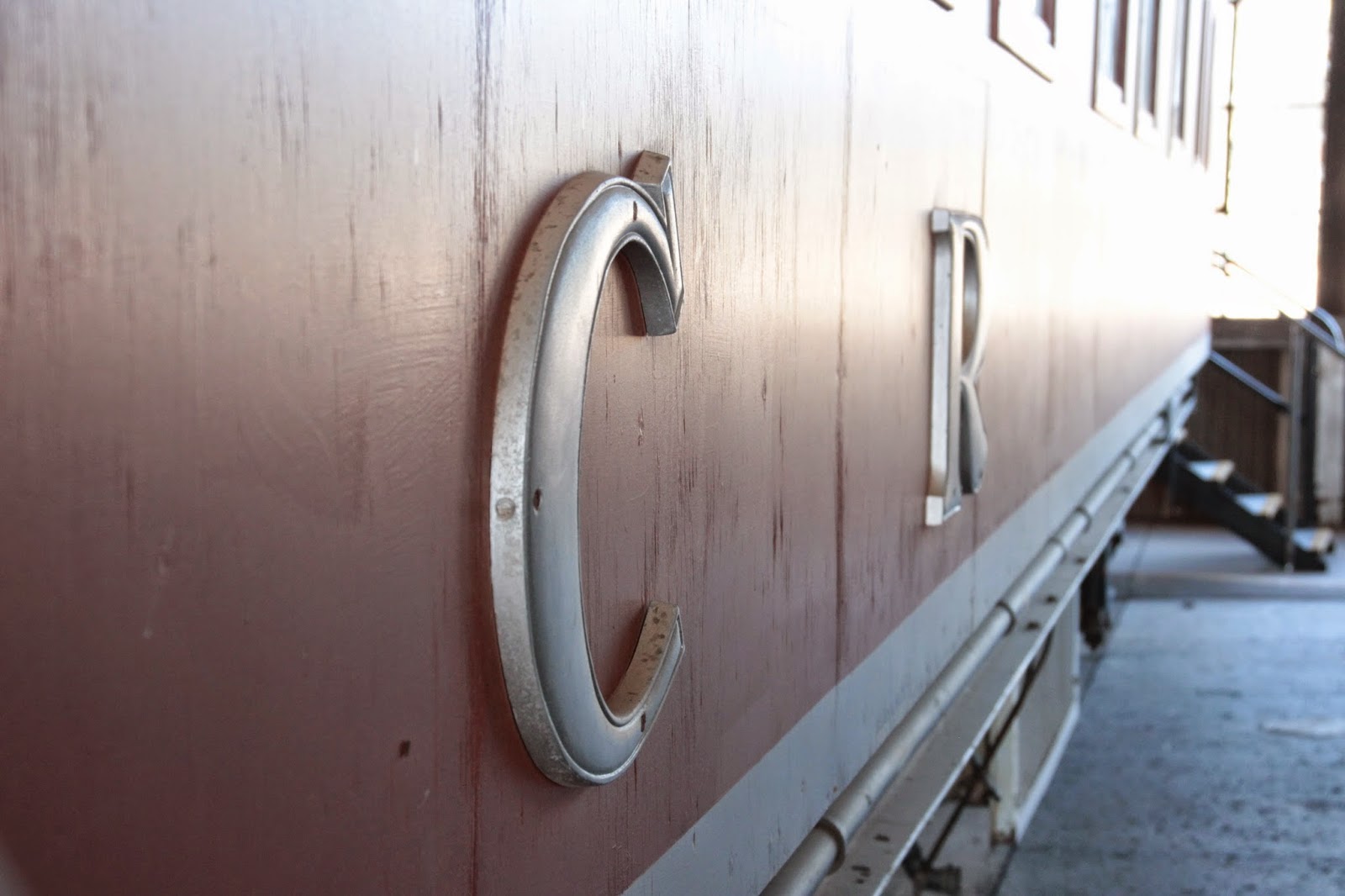 Shadows of Commonwealth Railways, inside Peterborough round house. 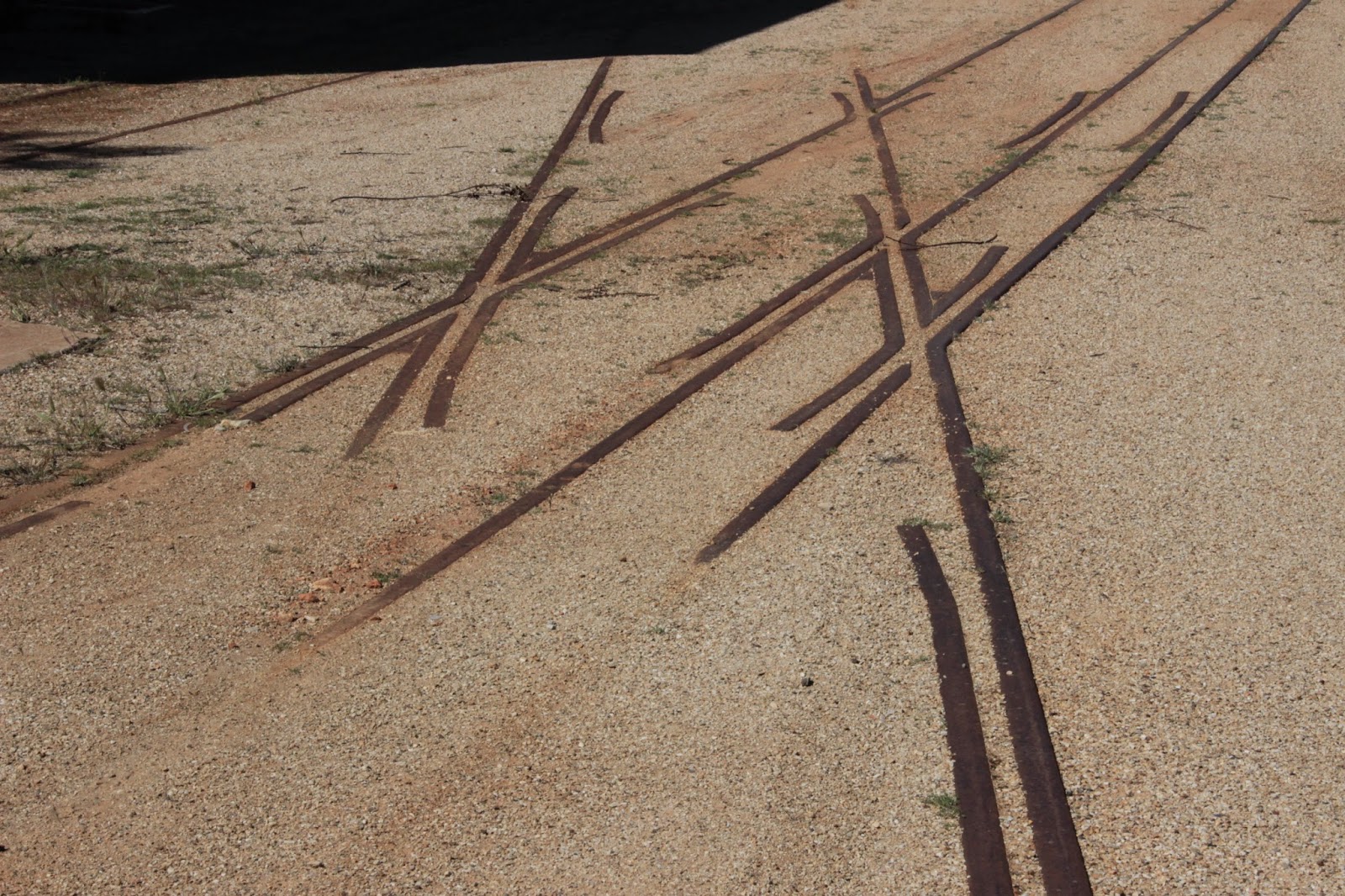 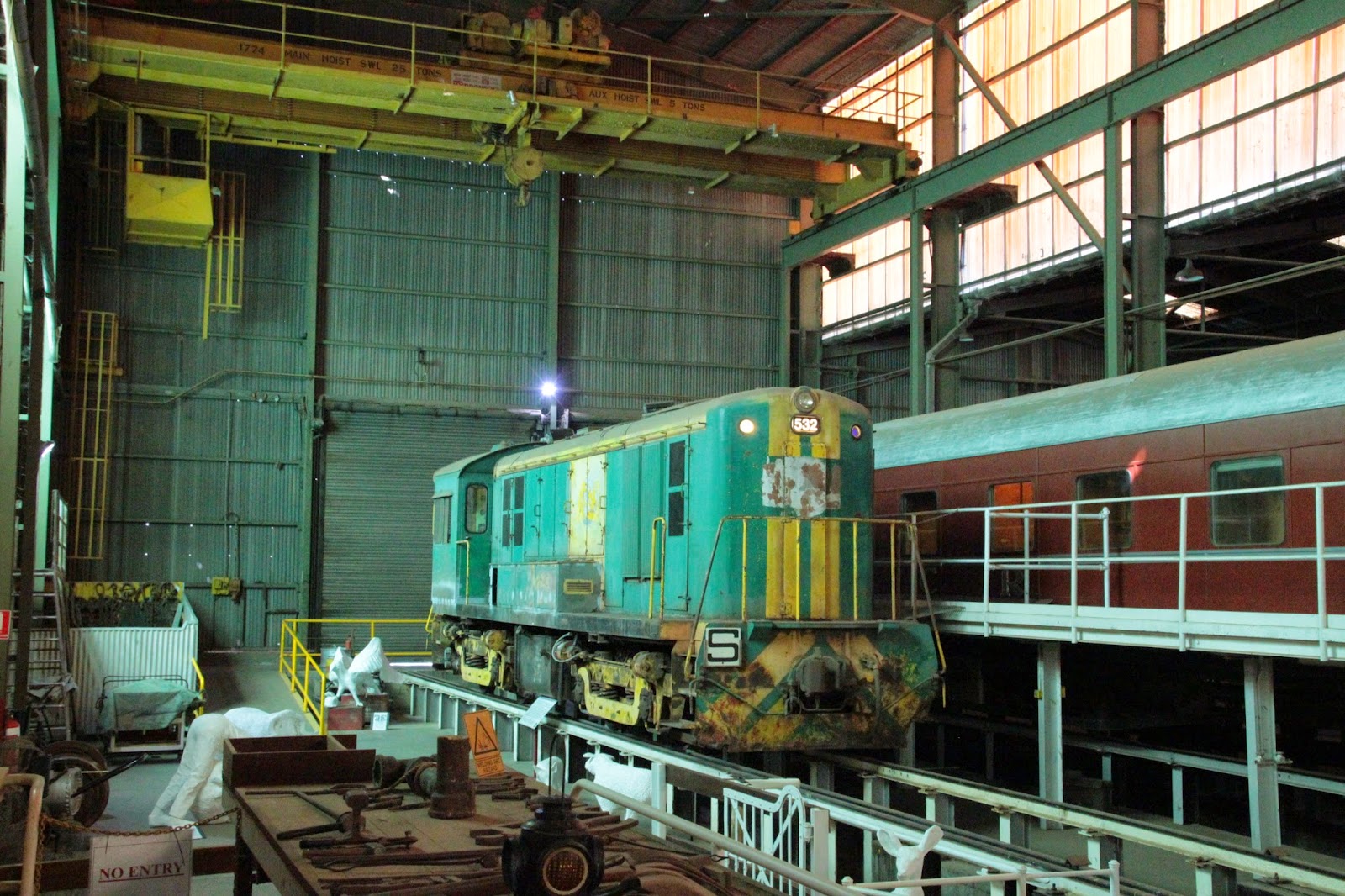 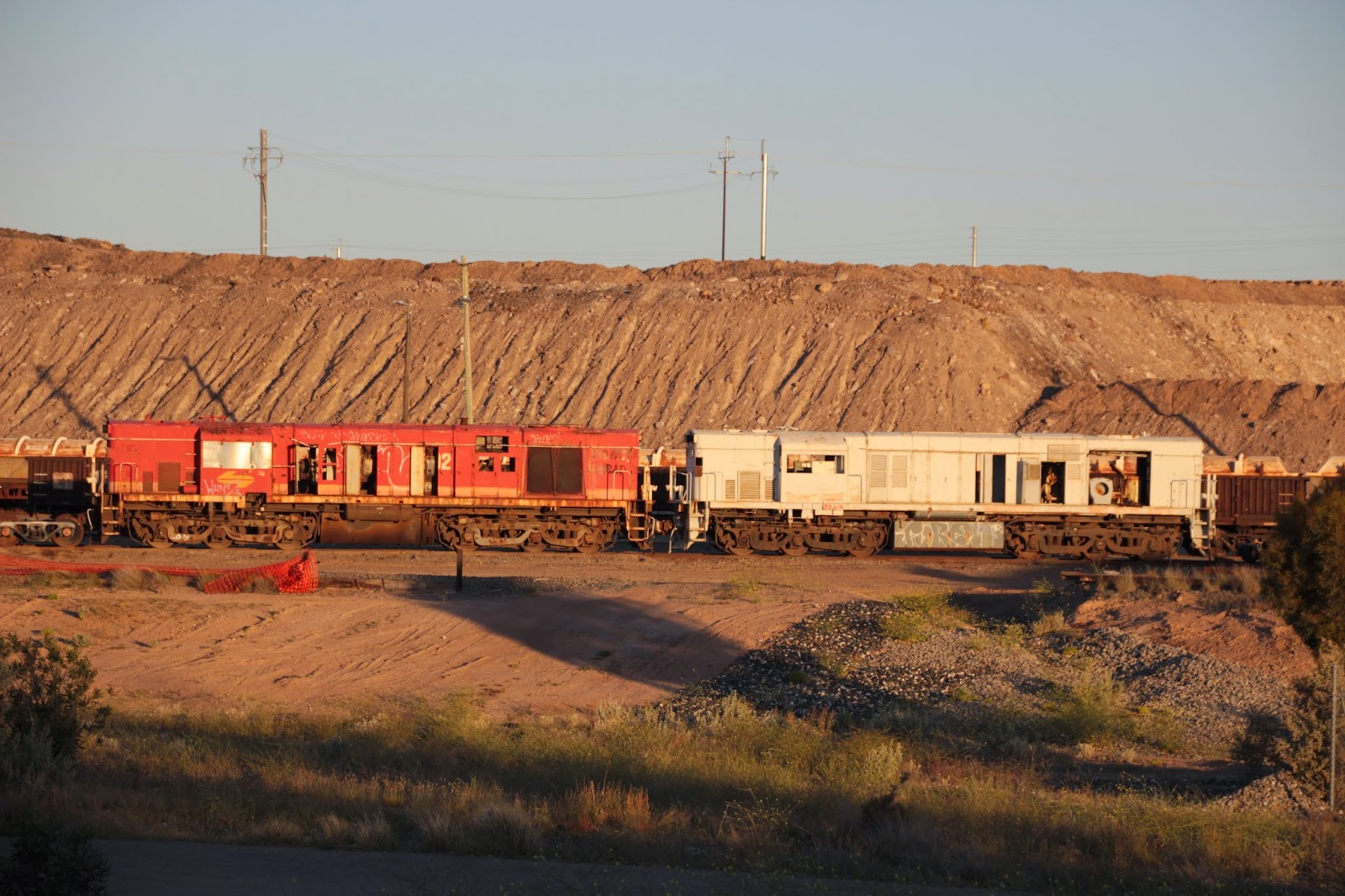 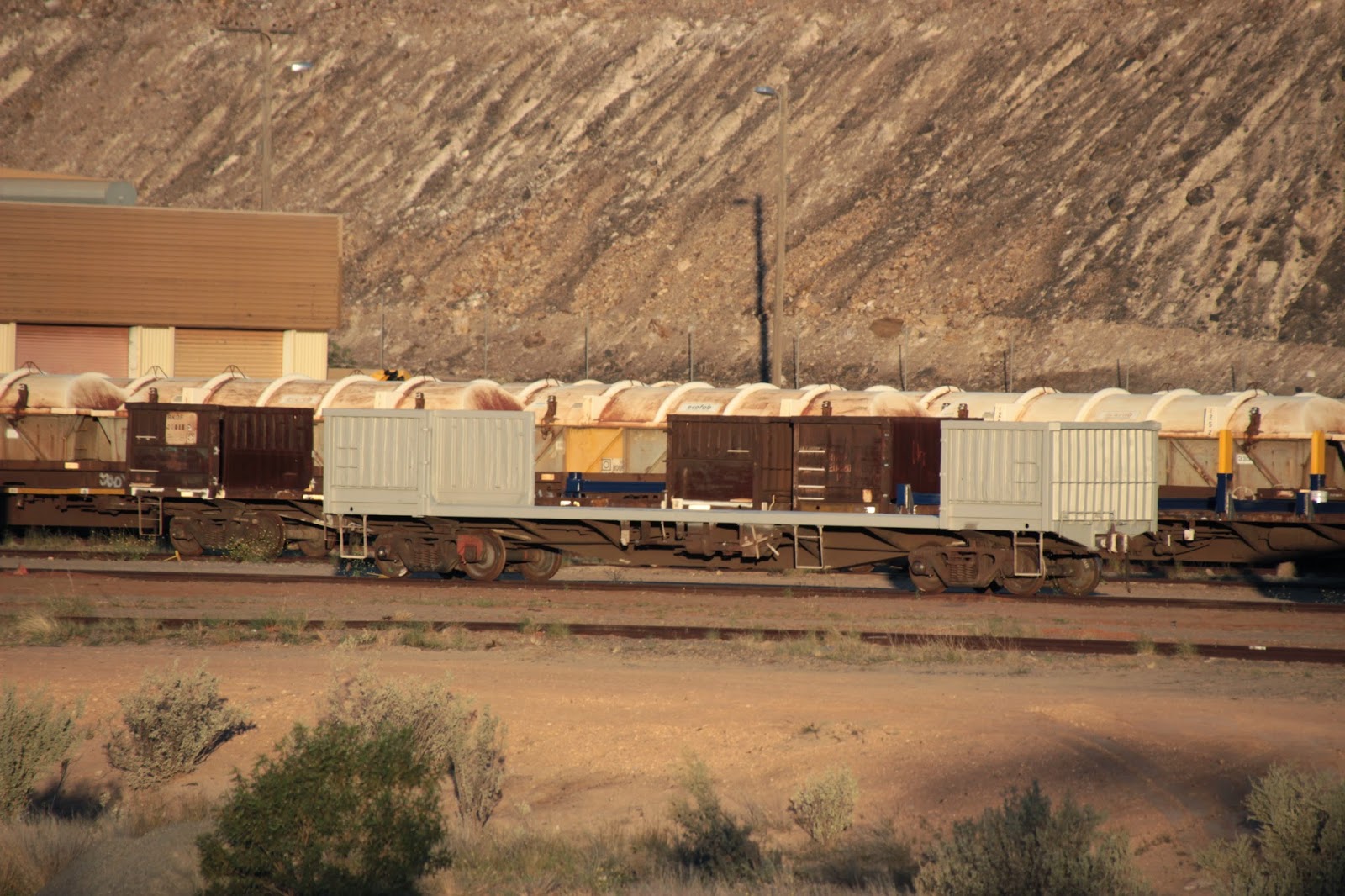 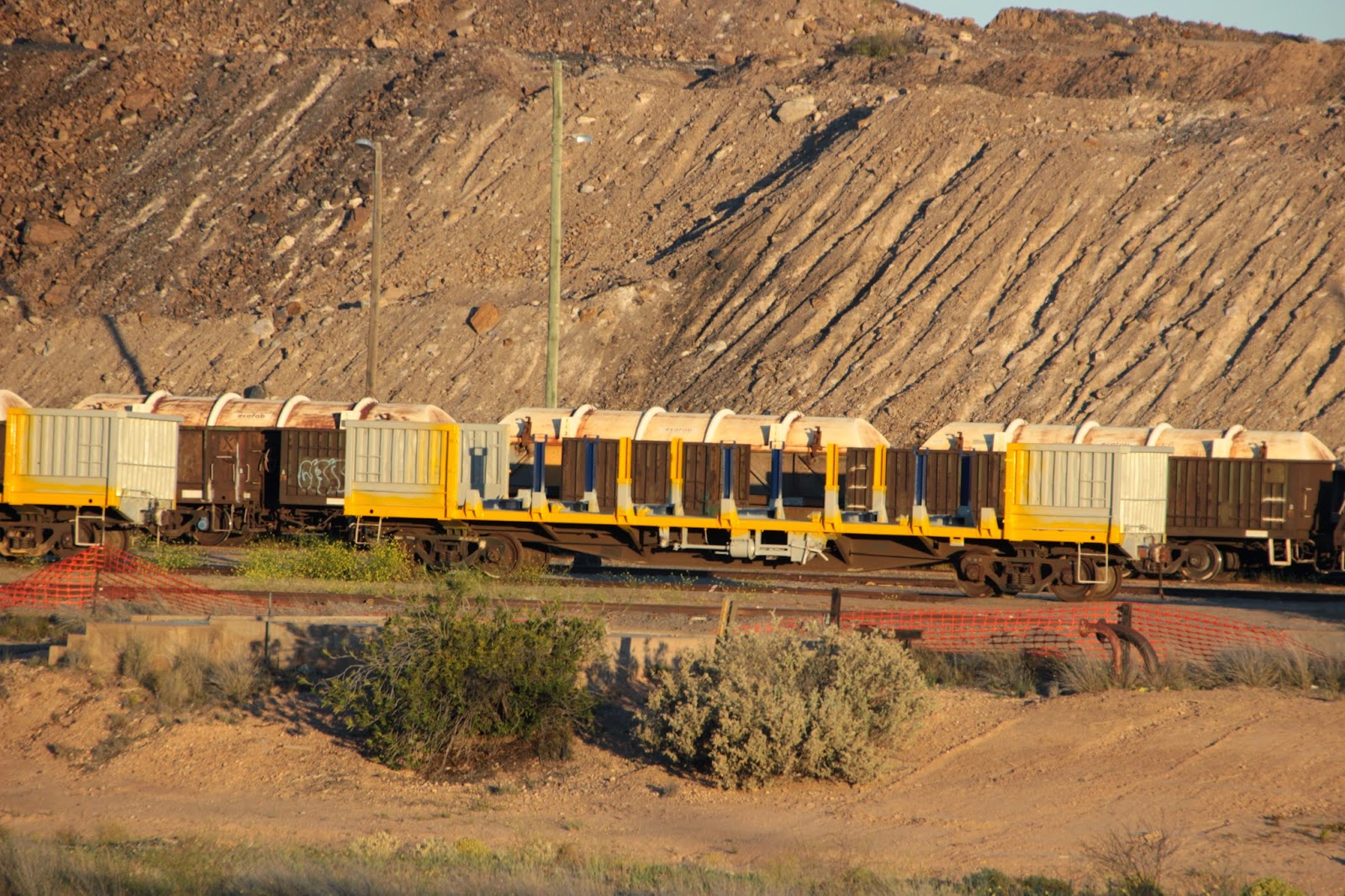 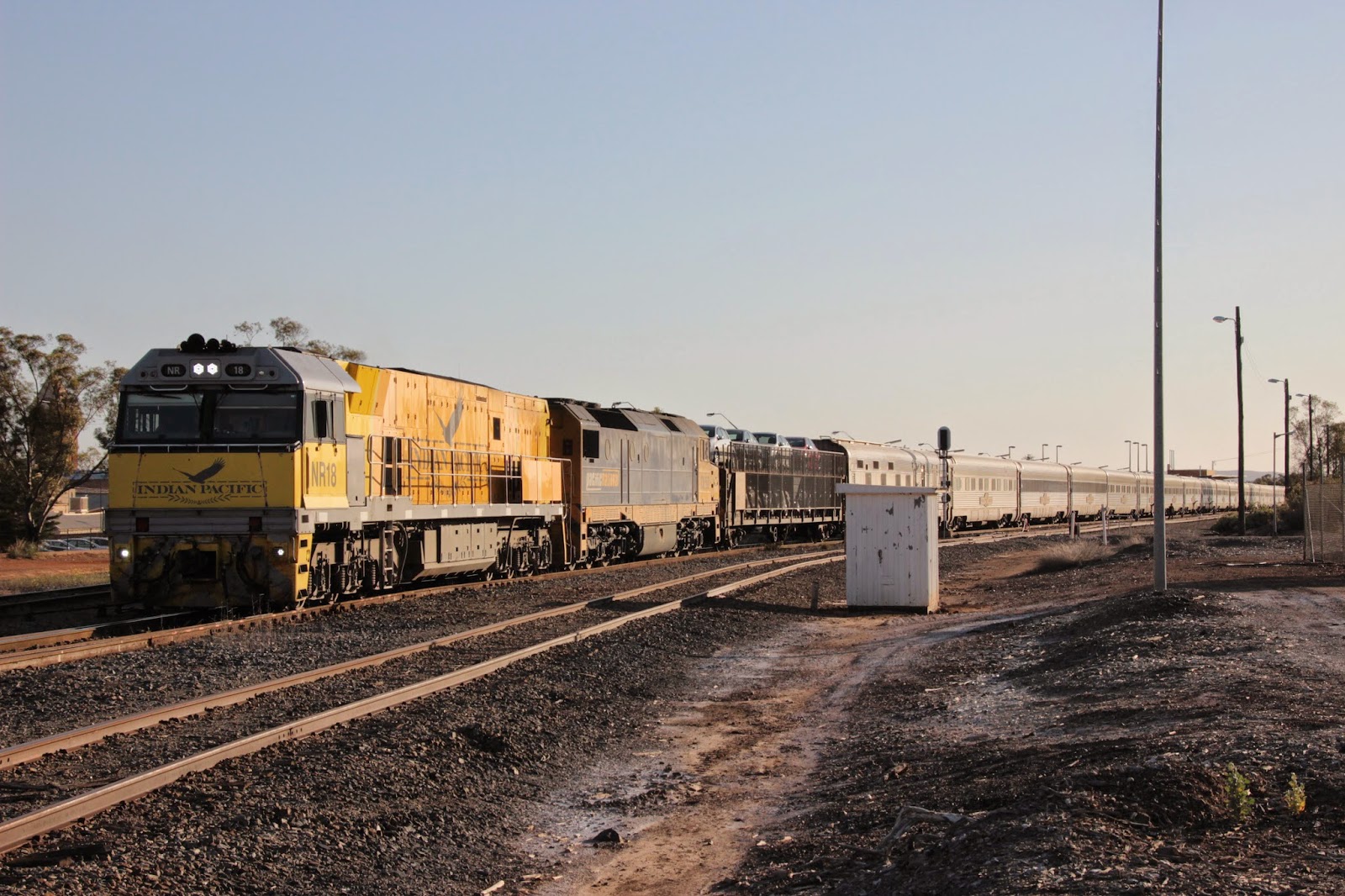 Next morning we found that the IP has beat us into Broken Hill. NR18 and DL50 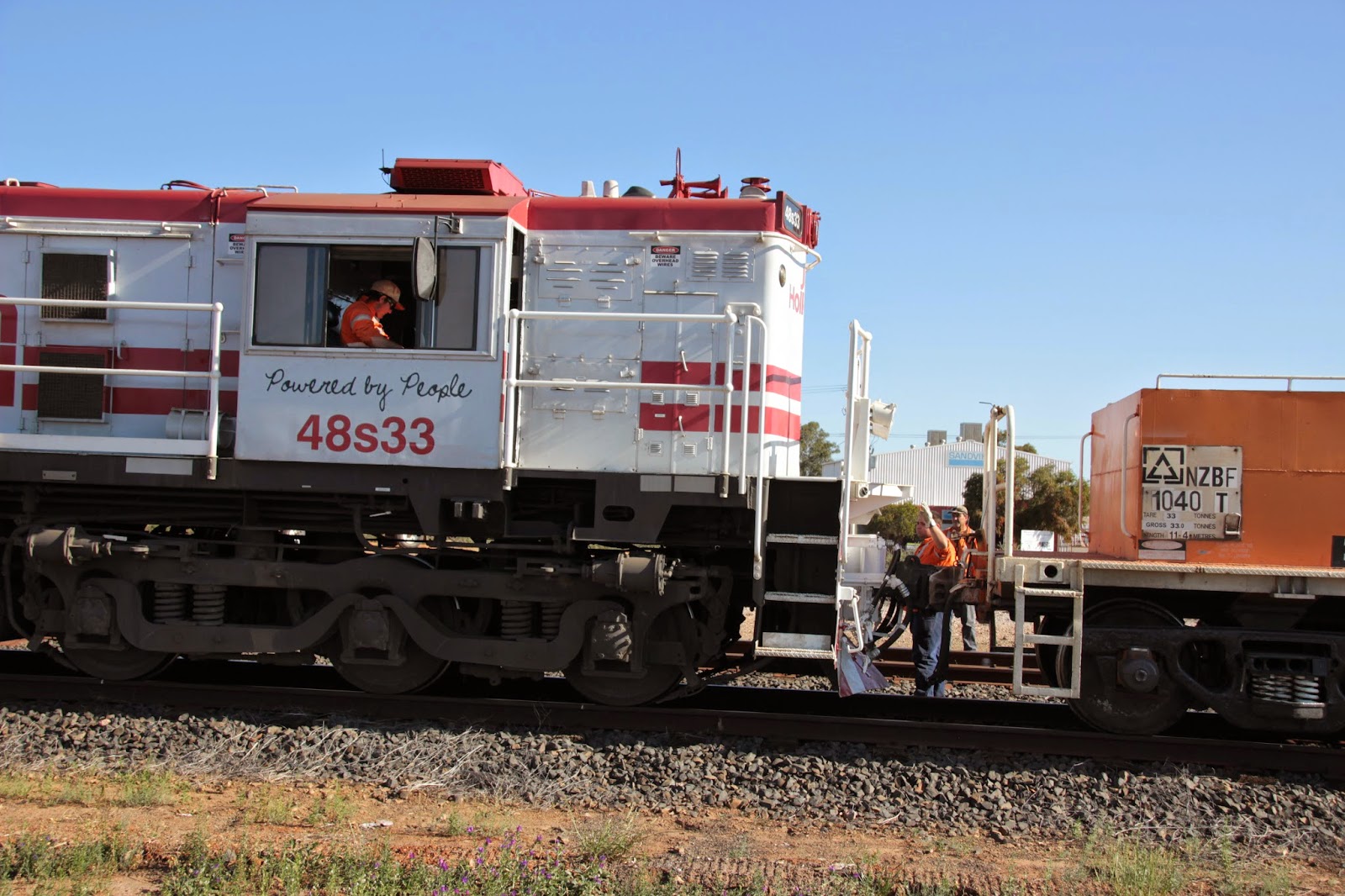 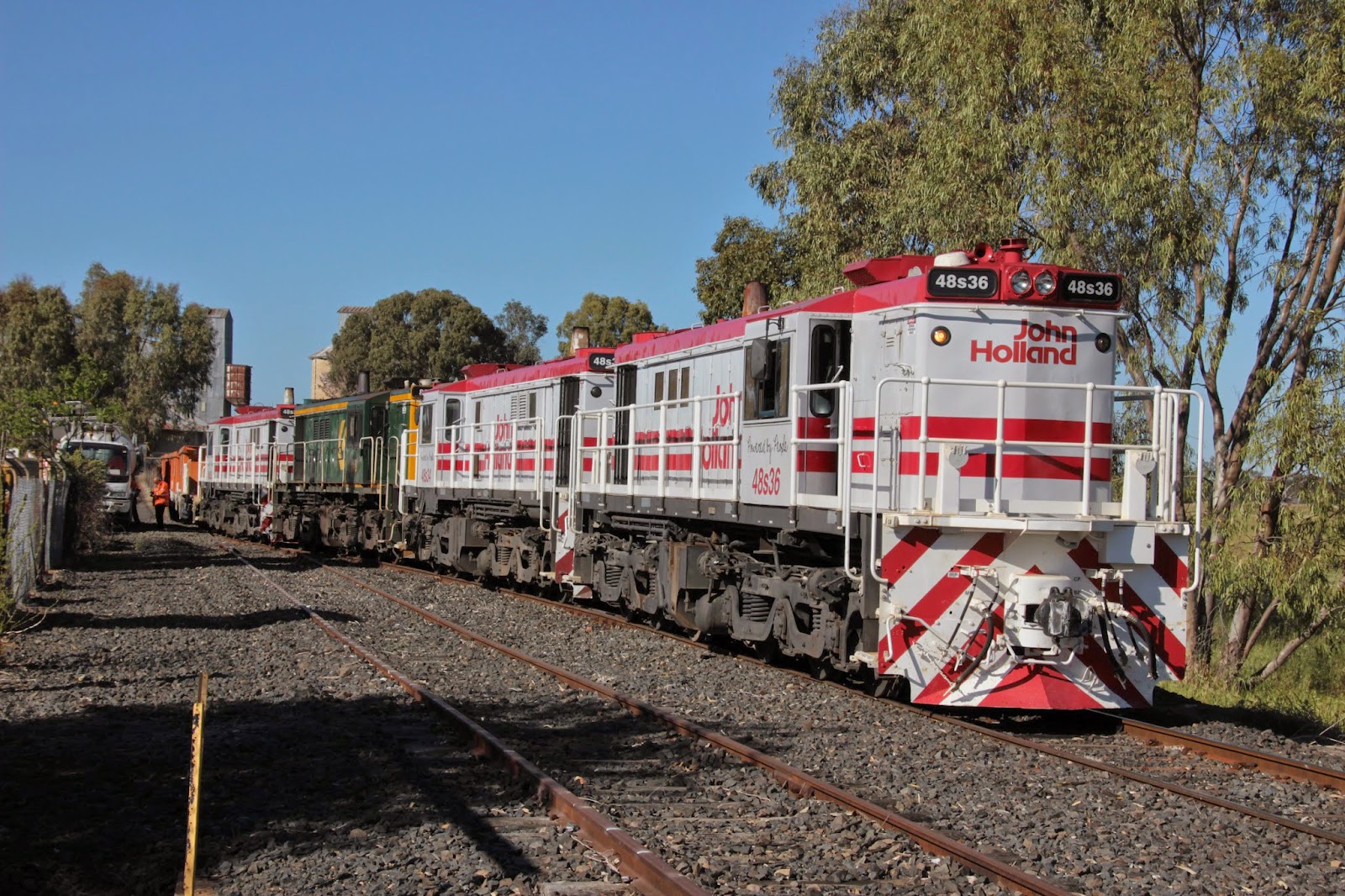 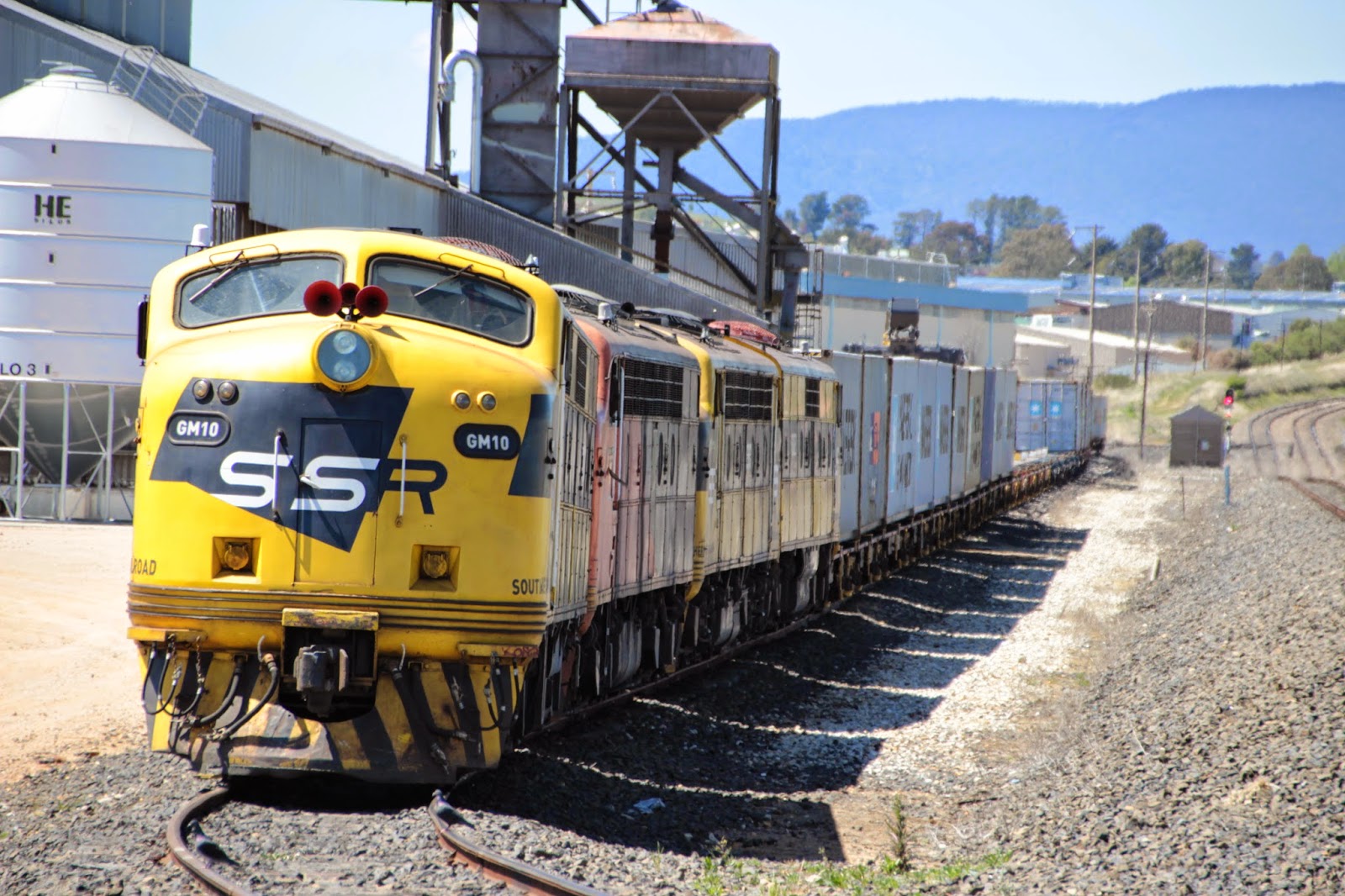 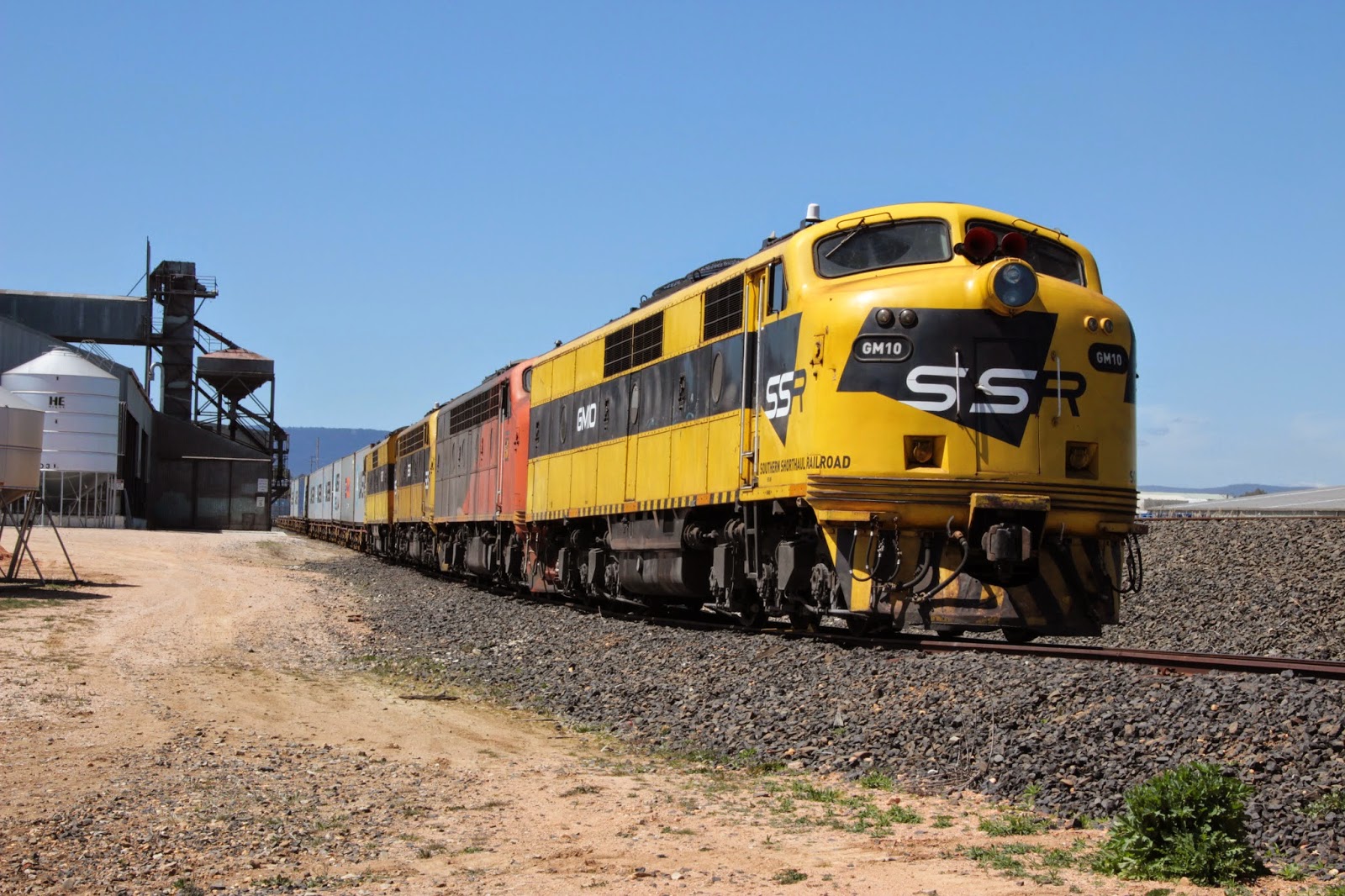 Check out the mods on GM10 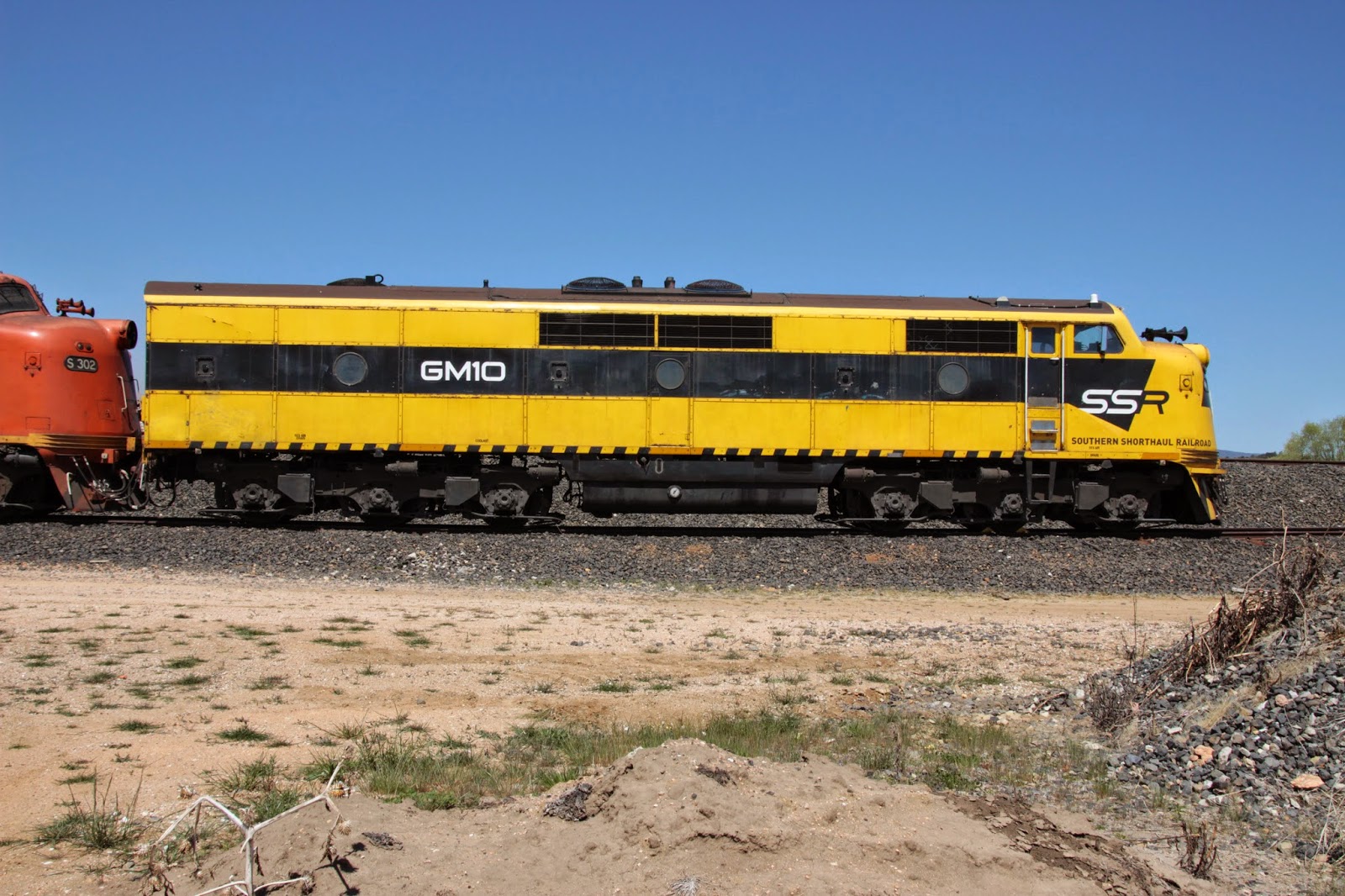