I thought I would put up some pictures from a trip to WA's Goldfields, the aim was to get some footage of the Aurizon and Min Res operations before they become extinct.

We were too late to get Min Res operations as they shut down the month before.  But Aurizon did put on a show. 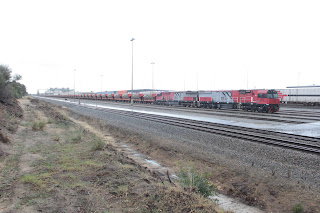 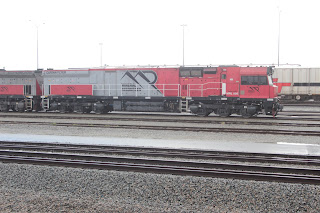 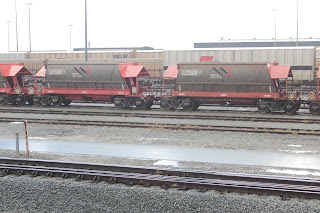 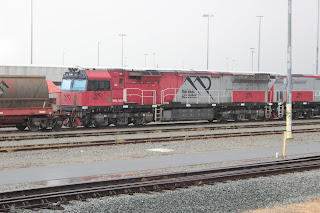 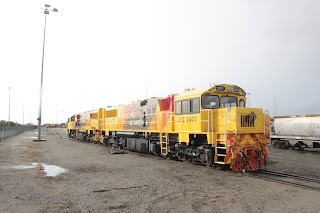 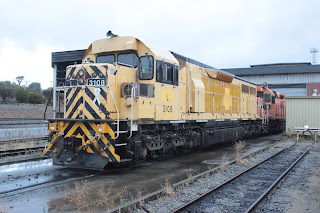 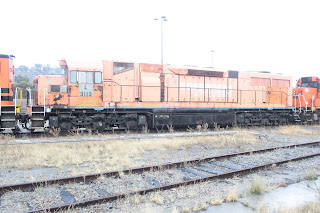 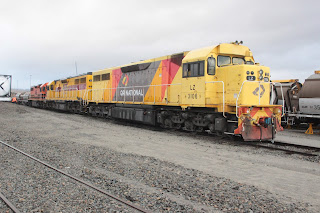 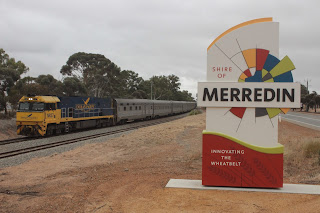 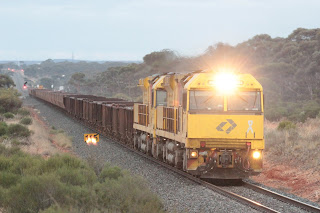 6024 ACC6032 in the distance mid train are ACB4402 AC4306, have just swung through the points at Binduli heading for Koolyanobbing 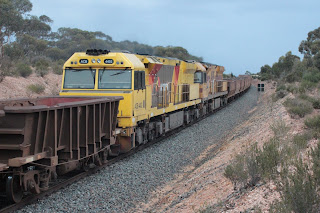 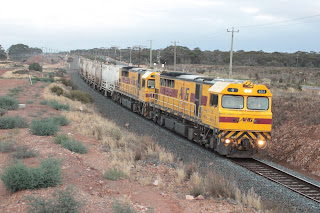 The Cockburn Cement shunt is handled by the lead locomotives off 025, heading to Parkeston is Q4012 and Q4014 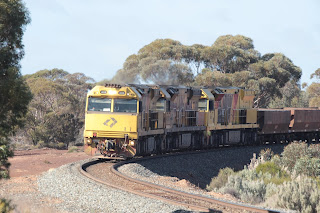 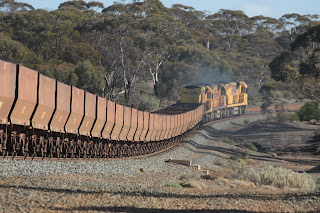 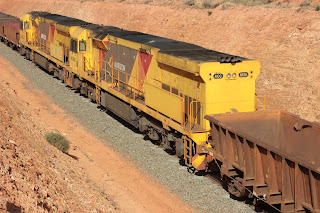 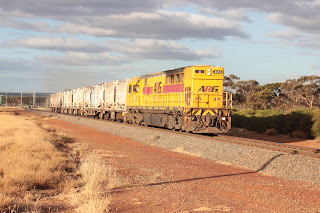 Q4014 returning from the shunt with Cockburn Cement, here is a video of the shunt operations, with their shunter. 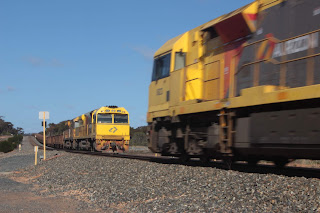 Here is some video footage of the empty with 6023 on the lead. 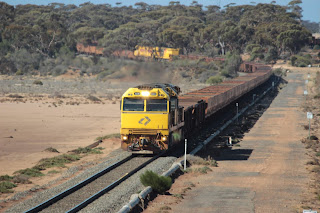 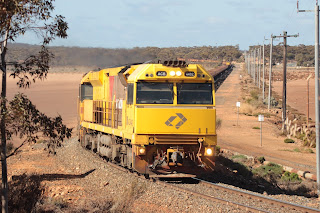 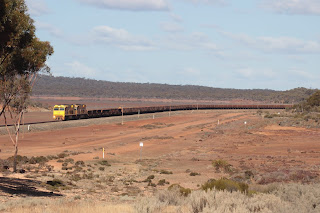 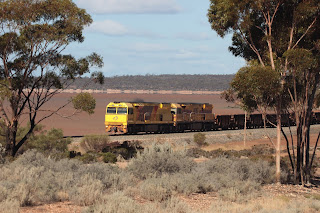 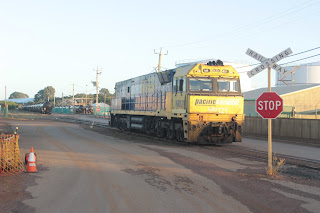 With the fuel train from Esperance to Kalgoorlie taken over by PN, its now an awkward shunt movement, that is now too long for the run around, lots of complicated swithc backs now! 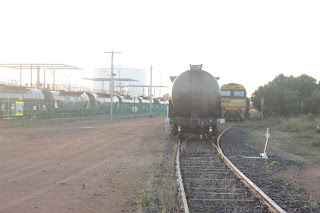 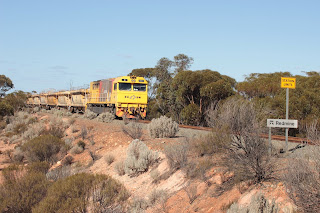 Q4001 awating a train order from Redmine, the BHP Nickle refinery to Kambalda 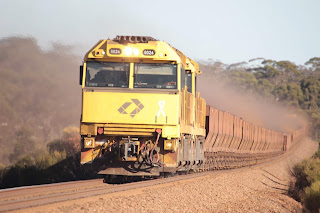 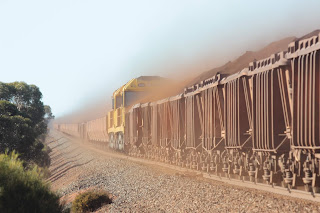 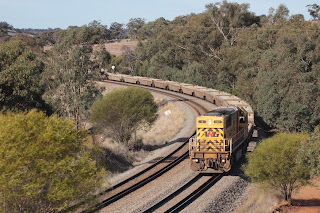 Q4017 hauls the remnants for Aurizon's intermodal fleet to Forrestfield for sale and disposal.