Hi All
in what can only be described as the best kept secret in modeling is the release of Bendigo Rail Models Flat Top T class. This alone, was enough to have Doug excited as a Dog peering through the window of a Butchers shop. Probably with less drooling. 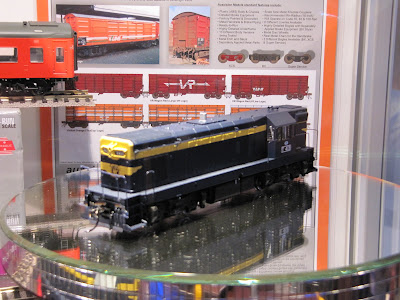 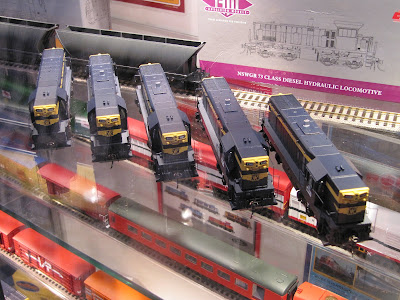 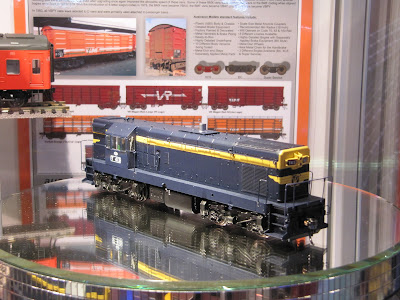 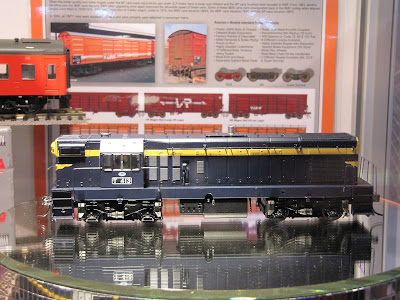 I wonder if they are considering a SCT T345 version, or T414, ex DE02, which can only be described as corporate vandalism to chop nose the only remaining as built DE in the universe.

I digress, Talking to Doug, he is to reviewing, as hydrochloric acid is to human skin.

It looks Broad Gaugeaable.
There seems to be speaker previsions in the long hood. 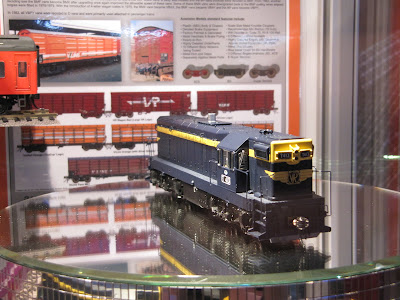